The always dapper Jimmy Aycock proved a Fountain favorite in many Steve Creech shows as well as few solos. It’s easy to see why we sometimes called him Smilin’ Jimmy. He was planning his 80th birthday when he died on August 23, 2021.

From Fremont, James Glenn Aycock was the oldest child of C. Glenn Aycock and a 1959 graduate of Fremont High School. He played piano from an early age and formed his first band, the Melodaires, in 1959, performing on local tv and radio shows and in concerts and for dances throughout the Carolinas and Virginia.

He earned a BA at Atlantic Christian College, double majoring in history and music in 1964 and took graduate courses in music from UNCG and UNC-Chapel Hill.

He taught music in Wayne County Schools fore 19 years. He also taught in Duplin County, Franklin County, Rockingham County, Wilson County, Clayton (where he was band director and a Teacher of the Year), and in Montana and Virginia. He also wrote many songs, some of which he recorded, and a symphony that was a tribute to the Outer Banks.

He served two terms on the North Carolina Arts Council, under governors Jim Hunt and Jim Martin, and was also awarded the Order of the Long Leaf Pine, and named a Carolina Icon. 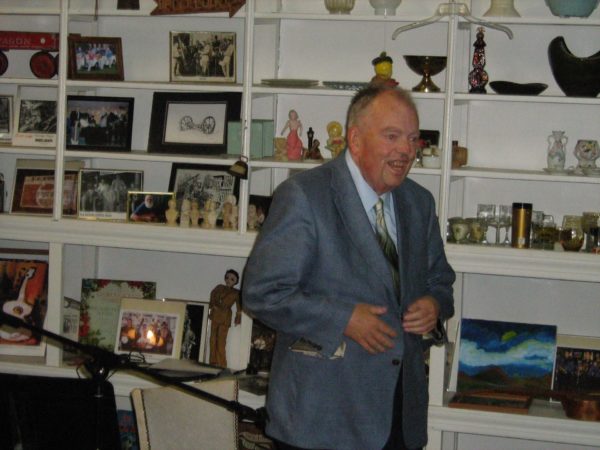