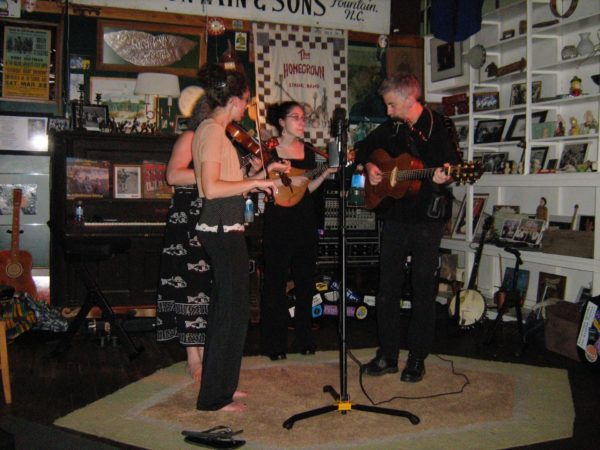 Bandleader Rick Jackofsky told us, “We do what we can with the instruments we have at our disposal: guitar, banjo, ukelele, fiddle, jaw harp, mountain dulcimer, mandolin, clawhammer banjo, harmonica, and percussive flatfoot dance.”

Jackofsky and his wife, Georgianne, made the decision in 1992, with their two daughters, Erica and Annalee, to get rid of their television. Georgianne explained: “We began using the traditional arts of storytelling, music, and dance to entertain ourselves.” Gradually, as family members learned different musical instruments, their band came together.

Their first RAF performance was in July 2006, at which point they had released 3 critically acclaimed CDs. 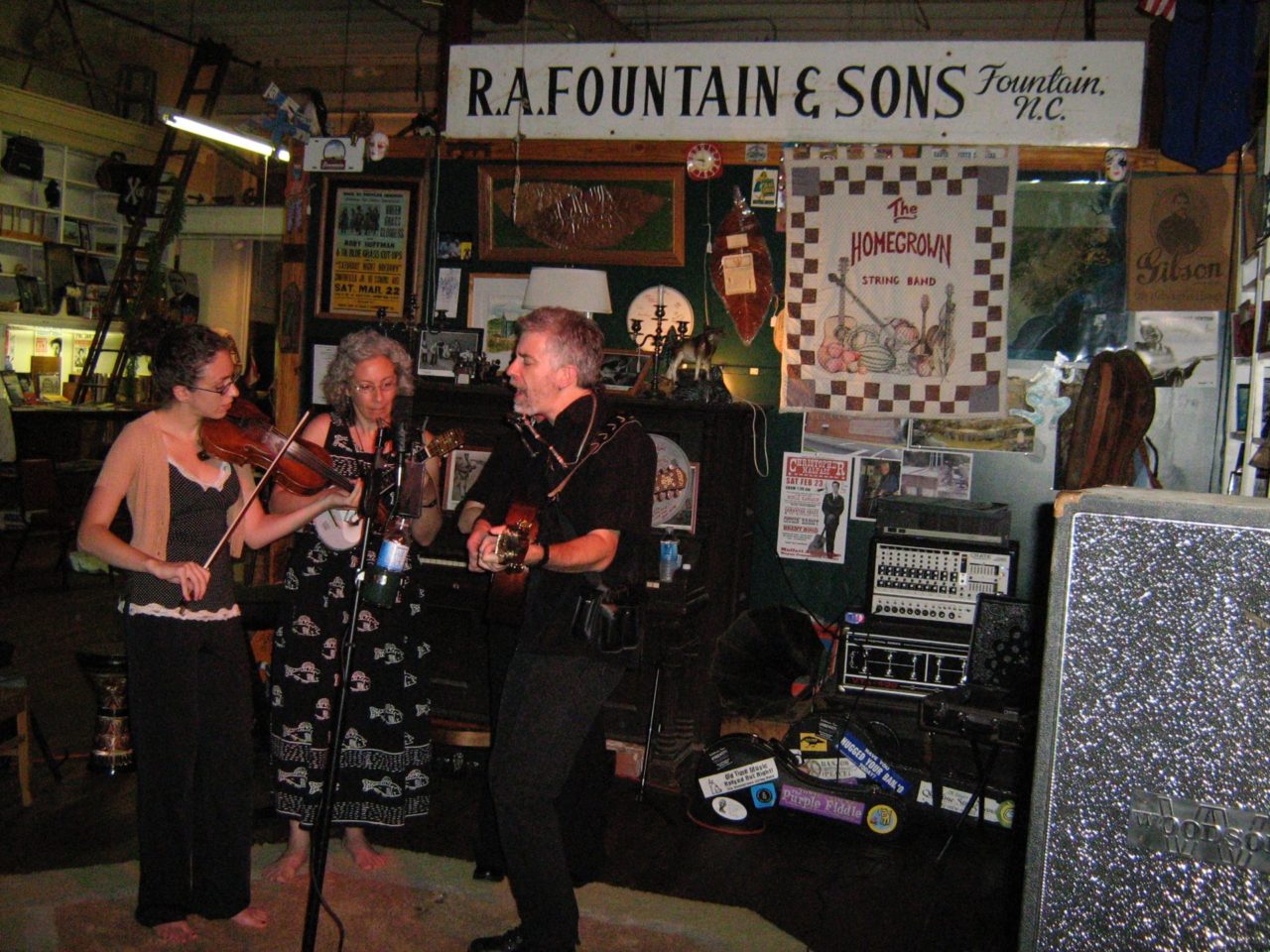