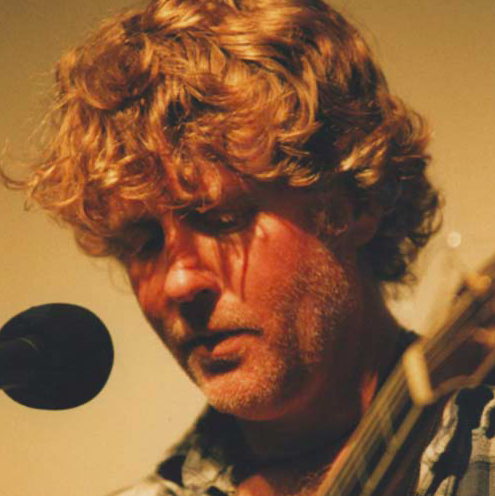 Guitarist, songwriter, and storyteller Dave Hardin and band performed at R.A. Fountain on October 10, 2015.  Hardin did not begin performing until his thirties, but what some might call a late start in the music business did not hold him back.  One reviewer, Curtis Ross, wrote, “His voice is striking – craggy and weathered, just right for the lyrical scenarios of small towns, lonely highways, and rural routes.”  The band’s songs are perfect for car rides and road trips through the mountains or country.

Life is the primary influence on Dave Hardin’s music. Hardin was born in Kentucky and raised in the land of hills, bluegrass, country, and Americana music. After growing up during the era of great rock and roll music, he traveled the world in the Navy after high school and, upon leaving the Navy, became a blue-collar working husband and father.  Life, his and others’, is the driving force behind his songwriting.  Hardin also likes to keep it simple.  In an interview with Local Spins, Hardin said the best songs are those written in about twenty minutes.

The Dave Hardin Band has released seven studio albums, the most recent of which is Magnolia (2015).