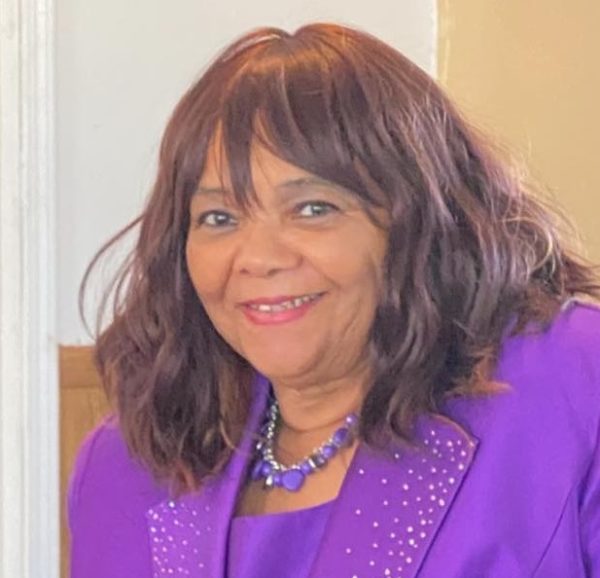 Alice Vines Takes Listeners to Church with Her New CD

Don’t forget to pray. Perhaps there has never been a better time for such a reminder. It’s the title track of a new CD Alice Vines is releasing this month. She is a pastor and singer from Farmville, part of the longstanding sibling group, the Glorifying Vines Sisters. 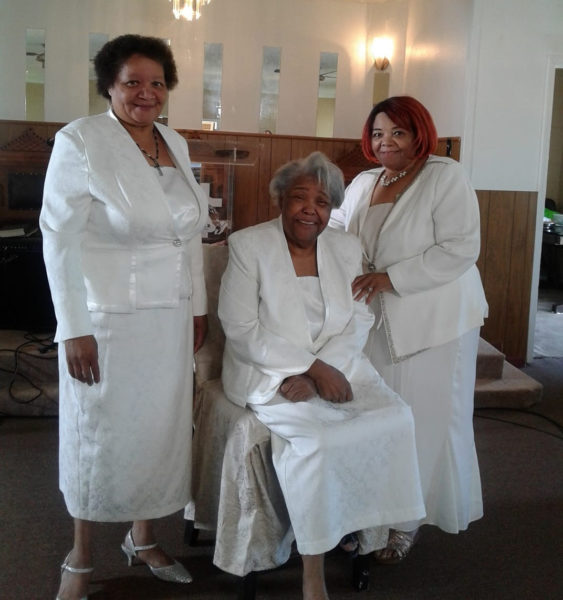 The gospel music recording is simultaneously joyful and fierce, encouraging…one might say insisting…that listeners discover for themselves just how amazing grace is. And that discovery through song is no funeral march or wistful reverie: it’s an uplifting, toe-tapping, happy feet experience.

The Farmville native’s latest release is new, but singing gospel music certainly isn’t new to her. She’s been harmonizing with her sisters for decades.

“My mom had 10 head of kids…6 girls and 4 boys,” Vines says. The other five girls, Rosa, Dorothy, Margaret, Mattie, and Audrey, started singing in church before Alice did, and she joined them later, becoming their manager, after focusing on marriage and having children. At various times her brothers and other family members accompanied them on instruments. One of her brothers is Freeman Vines, who recently attracted national attention and was featured in the Greenville Art Museum for his “Hanging Tree” guitar craftsmanship.

“My Dad taught us how to sing,” Vines remembers. “He taught all of the girls. His mom taught him how to sing. He could sing a great alto.”

Vines remembers her mother as a dancer. She laughs and then quickly adds, “Oh my mom and dad didn’t dance outside the house, but they could really dance.”

With six girls, they were able to easily cover all the singing parts like food groups on a plate for well balanced harmony, adding double coverage on some, even. Dorothy and Mattie arranged and wrote songs.

“We were brought up in the church,” Vines explains.“There wasn’t a whole lot of music back then, so we could sing with or without instruments.”

In 2017, the Glorifying Vines Sisters reached the attention of Tim Duffy at the Music Maker Relief Organization, a non-profit preserving musical traditions of the South. And that opened doors for the group.

“It gave us the opportunity to go places we had never been before,” Vines says. Places like Colorado and Switzerland. “I enjoyed the people we sang to…they were so nice. They’d clap you on stage. It was so exciting to be out there with all those people.” 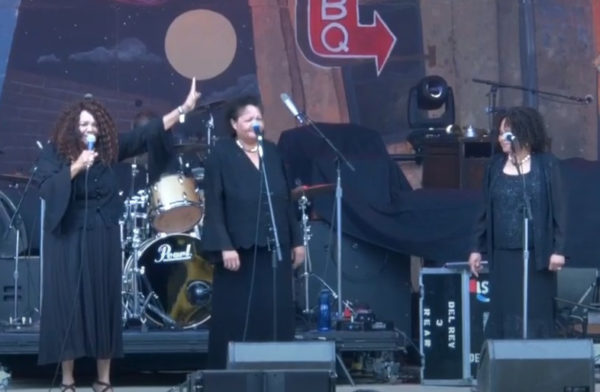 In a 2018 recording of the group at the Telluride Blues and Brews Festival, Alice introduces the song, “Down by the Riverside,” by saying “We’ve come to have church! We’ve come to have a good time!” She adds with an emphasis on the word “enjoy” that only a fired up preacher of the gospel could manage, “We’ve come to enjoy ourselves!”

And that’s what they did. No matter where they went, the Glorifying Vines Sisters took their audience to church, eastern North Carolina style, with their gospel music. “My favorite song for us to sing was ‘We’ll Work ‘Til Jesus Comes,’ Vines says, adding “because no matter what you’re going through…sometimes it may be hard…but you’re still going to have to work.”

That’s a powerful personal testimony for the sisters right now.  “After my two sisters had strokes…Mattie and Dorothy …the two lead singers…they coached me to sing the lead part,” Vines said. “There were times I wanted to throw my hands up and stop, but they said “No…we’re coming back…”

For Vines, the benefits of singing with family went beyond genetic vocal compatibility. She identifies with how well family members understand each other, saying, “Family can feel what’s going on when each one is singing.” She added. “When all of them are gone but one person, it’s terrible. You don’t have anyone there to help you out anymore. But you have to learn how to move on by yourself.”

And that’s what Vines is doing with her latest release. Not entirely alone, as she has some help from her niece, Melody (Mattie’s daughter), but she is hoping to raise funds from the sale of the CD to help with her sisters’ continued rehabilitation, which is coming along well. 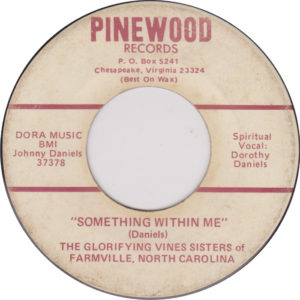 Members of the next generation are showing signs of keeping the singing tradition going, in particular Anthony (Dorothy’s son) Melody (Curtis and Mattie’s daughter).

Vines, who was called to the ministry in 1999, founded and pastors a church in Farmville, The Believe in Jesus Ministry. During the pandemic she has stayed busy by working on the CD, posting songs on Facebook, and ministering to the church. “I have Melody to help me,” she said, “We go to the church on the 2nd and 4th Sunday, and we wear masks and sit apart.”

“I’d like to thank God for allowing us to meet the Music Maker Relief foundation, Tim and his wife, Denise,” Vines said, adding “they even helped us through the pandemic….they reached out to my two sisters…have been a blessing to my brother.”

Vines is quick to add her appreciation to the Towns of Farmville and Fountain for their support, and also to R.A. Fountain and the Arts Council of Greenville. “I am just so happy to know there are still people who love you and care about you and don’t mind reaching out to you. To God be the glory.”

But like their song, Vines says there is still more for the group to do and they will “Work ‘Til Jesus Comes.” 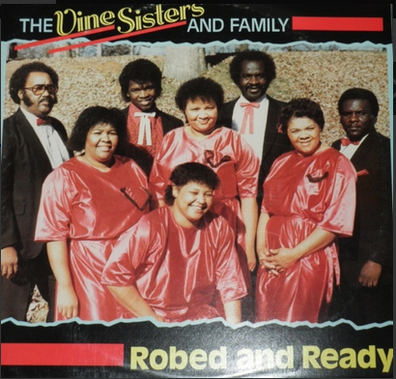