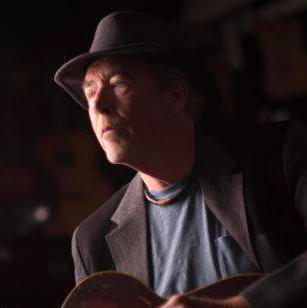 North Carolina native Harvey Dalton Arnold plays guitar, electric and acoustic, and sings the blues. Formerly a member of southern-rock band The Outlaws, Arnold has performed at Madison Square Garden, Radio City Music Hall, and shared the stage with the legendary Rolling Stones at Anaheim Stadium. R.A. Fountain is by no means the largest or most well-known venue he has played and we feel lucky to have had him here in November of 2013.