Enjoying Their Day in the Sun

Martin County Ramblers: Enjoying Their Day in the Sun

Maybe they were born a ramblin’ band, like the Allman Brothers, or they’ve got the Ramblin’ Fever like Merle Haggard. But wherever they roam, the Martin County Ramblers manage to find their way back home to eastern North Carolina.

The band that describes their sound as “outlaw country meets Southern rock” managed to ramble across the county line to play at Molly’s Community Cafe a few weeks ago. It was their first gig in Greenville since January 2020, due to the pandemic. 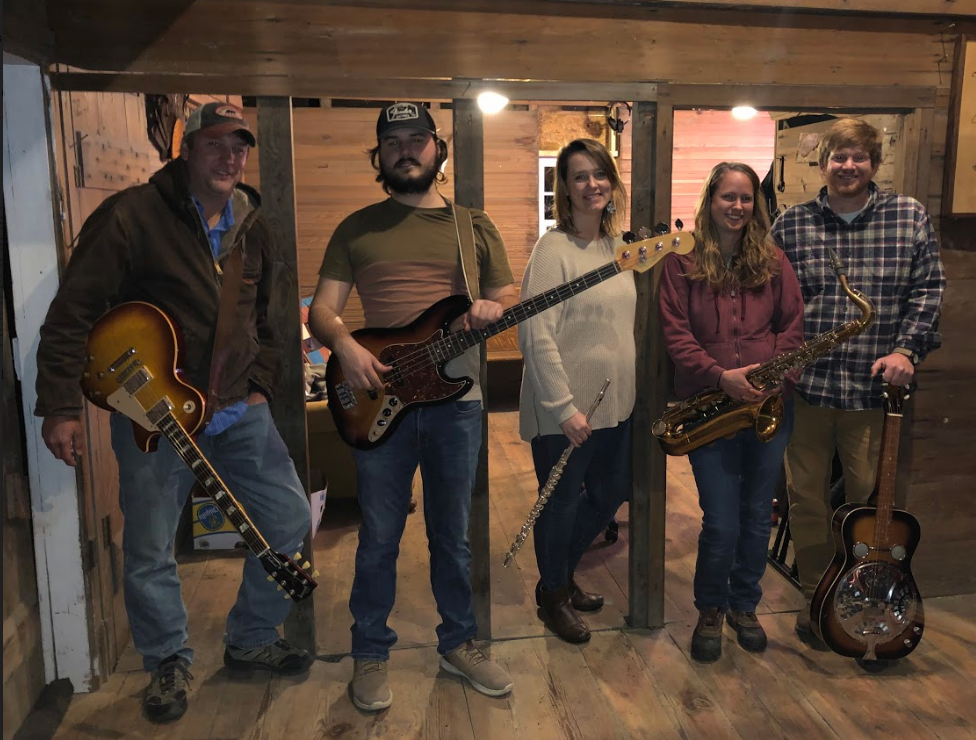 While the guitar, Dobro and mandolin might put audiences in the mind of bluegrass, the surprising appearance of a saxophone and flute on some songs defies typecasting.

“I actually wouldn’t consider us a bluegrass band,” Justin Edwards, who plays guitar, harmonica and Dobro explains. “Maybe Americana? The best way to understand the Ramblers’ sound is to listen to us!  Especially our Day in the Sun album.”

Edwards explains their lineup can change based on the venue: “Sometimes we play acoustic, sometimes with electric guitars, drums, and keyboards.”

Edwards was born in Rocky Mount but moved around a lot growing up. His family moved back to his mom’s hometown of Bear Grass when he was in high school. It was then that he began playing music with friends: “There were originally 4 of us, and we all graduated from Bear Grass School back in 2005. We started really playing together during college at ECU. We then took a hiatus while I was in the army for four years.  Having moved around a lot, I guess I’ve always felt a strong connection to my roots.”

The band members are spread across Bear Grass, Williamston, Pitt County and the Farm Life communities.

“When we first started it was mostly just me and Kevin Harris playing acoustic guitars together and trying to write songs on my front porch in Greenville or back home in Bear Grass,” Edwards remembers. “The other original members gradually moved on from the band. As new members have joined, our sound has definitely changed.  Though we started back in 2005, the current sound of the band probably came when Jody, our lead guitarist, joined in 2018.  He’s influenced by a lot of great rock n’ roll and blues guitarists, and so we just naturally shifted in a bluesier direction.”

The band is not only deeply rooted in the community, but in music as a discipline. “Kathryn played saxophone in a school band,” Edwards says. “Laura and Alisha both happen to be music teachers.  Jacob is currently in ECU’s  School of Music.  BC and Matthew both have degrees in music.” 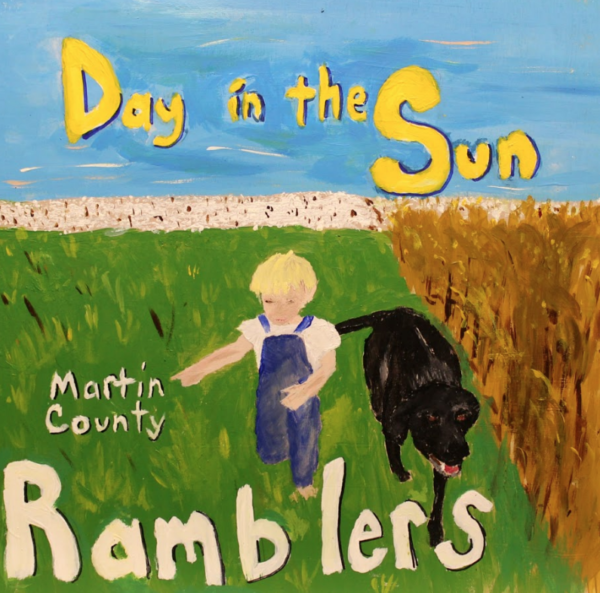 Day in the Sun might be considered a “pandemic project,” as it was recorded in February and March of 2020 and released in August of 2020. “We’ve never recorded in a professional studio, and we’ve gradually gotten better at the recording and mixing process,” Edwards says.  “Jacob, our bass player, deserves all of the credit, as he was responsible for recording and mixing the album.  The entire album is full of original songs.”

The title track assures listeners that “every dog has his day in the sun” and “we all get lucky every once in a while.”

The pandemic affected the band like it did other performers and they were only able to play two gigs in an entire year. “We spent a lot of time together hanging out and playing music at the house, which resulted in a lot of new material,” Edwards recalls. “In fact, we are in the process of recording another album, Old Souls, which should come out in the fall of 2021”

When it comes to goals for the band, Edwards says, “None of us have delusions of grandeur, and we all have pretty good day jobs, not to mention families.” But he adds, “We would just like to spread our music as far as possible. I would love for people throughout North Carolina and the rest of the country to hear Day in the Sun!”

On May 1, the Martin County Ramblers played for family and friends in the Bear Grass community from Edwards’ 1940s farmhouse porch, calling it the “5th annual Pecan Jam.”

The band will be playing at the grand opening of the community stage on Main Street in Williamston on June 4, from 6 – 8 pm, and then on June 5 at Gaffer’s in Emerald Isle and June 12 at Rocky Mount Mills. Their complete performance schedule can be found on their Facebook page. Listen to the engaging original music of their latest album on Youtube and then the Martin County Ramblers won’t be the only ones thoroughly enjoying their Day in the Sun.

originally published in the Daily Reflector May 9, 2021 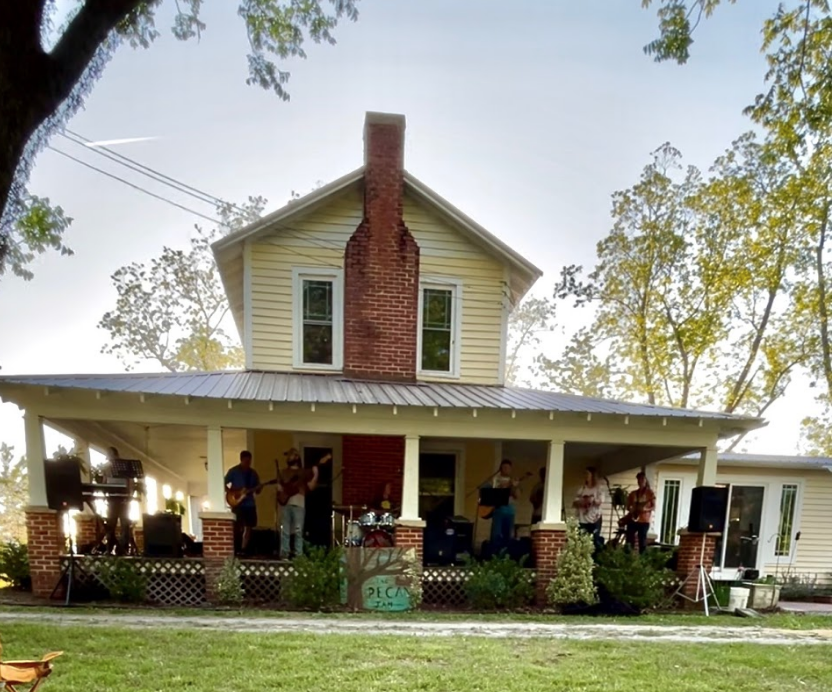