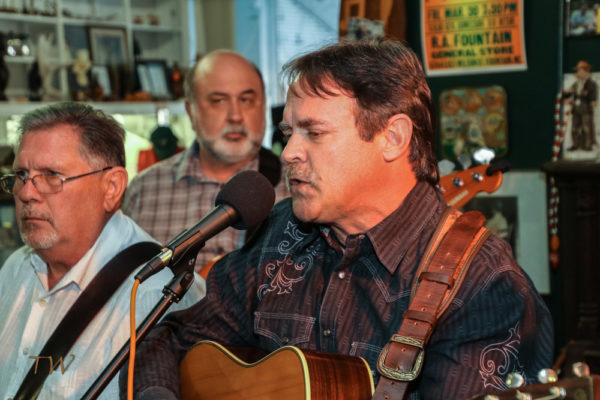 Don’t be fooled by the “regional” descriptive: many of these folks have built solid national reputations and enjoyed successes performing in other parts of the world, but like Petey Pablo, Rhapsody and Ryan Adams (the two rappers are from Snow Hill and Greenville, Adams from Jacksonville), they got their starts in East Carolina. Unlike those three stars, though, everyone listed here has played RAF. 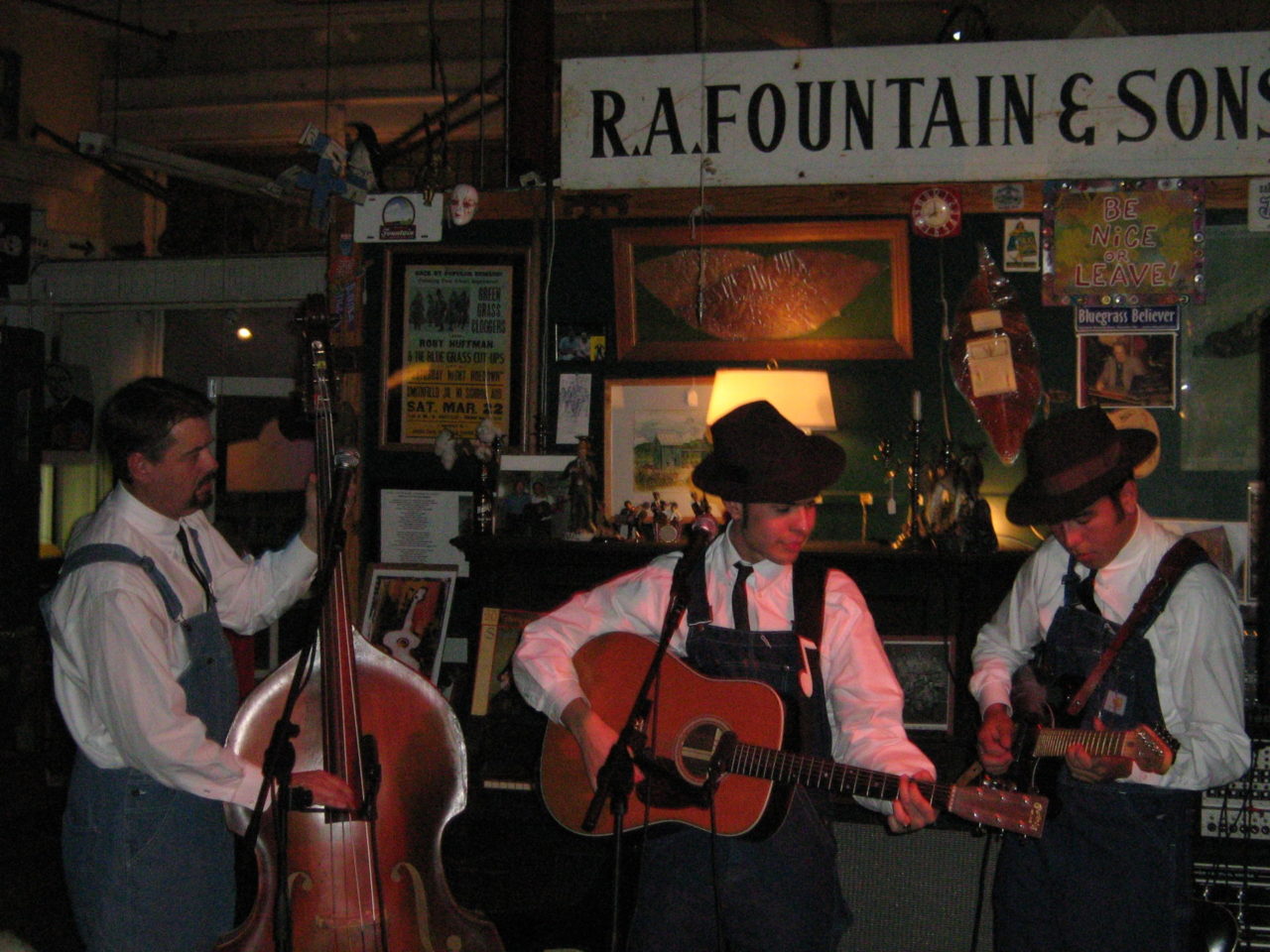 From Goldsboro: the Malpass Brothers, with daddy Big Chris on bass, started out local, quickly went regional and then national and international with their classic country and traditional bluegrass sound.