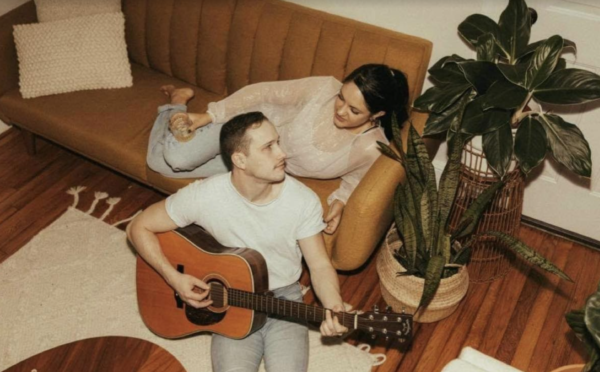 Stephen and Sarah Ottinger share more than the same initials that make them “SO SO.” Their audiences would say their music is anything but. They are also significant others (SO) that share a love for music. 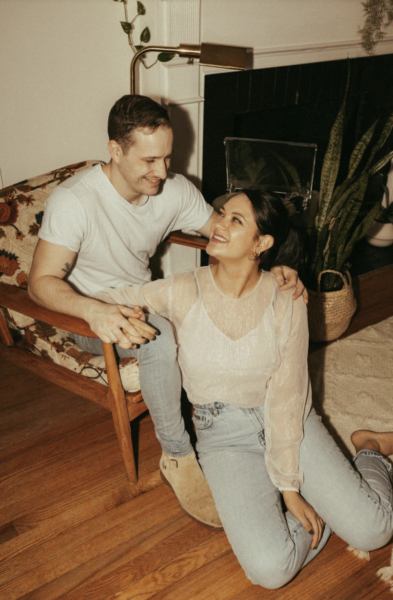 The couple worked at Blackbeard Coffee Roasters before moving to their current jobs, Stephen at One Source and Sarah at Greenville Marine (and full time ECU student). “Blackbeard will always hold a special place in our hearts though,” Stephen said. “That’s where we played our first show and also where we had our first date and hung out.”

Sarah, who was raised in Greenville, grew up singing in church. “I was very shy and nervous to sing in front of people until I was probably 20,” she said, even though she comes from a musical family.  “My earliest memory of singing was learning to sing the song ‘I’m Proud to be an American’.”

Stephen moved to Greenville from Charlotte a few years ago. His first guitar was given to him by his grandfather. “He really loved that I wanted to play and supported my passion and gave me one of his old guitars. And yes it was old but it was a great beginner guitar. I practiced on that thing everyday for two years and I’m glad I did,” he said. “My friend played guitar at church in the worship band and I just sang and I wanted to do what he did. So he taught me the basic chords and I taught myself from there by ear. Everyone is different but that’s the way that was best for me to learn.”

Stephen took chorus all through middle school and high school and sang worship music at the churches he attended: “My earliest memory of singing was getting a solo in 4th grade and everyone thought I was cool after that.”

The duo described their style as “alternative folk/pop.” They both consider their music a creative outlet. “It’s just a passion for me,” Sarah said. “It’s one of the few ways I can creatively express myself and to do it with my love is a lot of fun and very special to me. We try to sit down once a week and either practice covers or write something new. It was hard for us to establish that habit of putting each other in our schedule since we live together but we’ve been working on it and I love it.”

When working on original music together, Sarah explained that often she’ll hear a lyric and work on it some before showing it to Stephen: “Usually the melody kind of comes to me with the words and Stephen is good at actually writing the chords for it.”

Stephen said his current guitar was a gift from his youth pastor back in 2009: “We still volunteer on the worship team at church, which is so fun and an honor. We go to Covenant Church and they are family.”

They also talk about playing at The Burn, a night of worship, “back in the day.”  A fellow musician from The Burn remembered the duo that he jokingly calls “Sometimes Simba and Nala” like this: “I first heard Stephen and Sarah at the Burn, which is a local praise and worship event. They were with a band in which he played bass. They both sang, and they both brought tremendous energy to the music. They performed together so well that it didn’t surprise me when I found out that they were engaged. As a married couple they now perform as a duet and he plays guitar. You can hear a quiet subtlety in the chords and harmonies they produce that is an interesting contrast to the explosive passion that they bring.”

The two agree that connecting with the audience is important to them. “Recently we played at Uptown Brewing Company and they were unusually busy,” Sarah said. “People seemed to be having a good time and enjoying the music and it always makes me more at ease and probably give a little more. You know when people actually cheer and clap they’re enjoying it because they didn’t ask for us to be there so I know they really mean it. “

Their advice to new musicians?  “Put in the work. Whether God gave you the most talent or you have to work at it,  put in the work,” Stephen said. “Motivation to practice won’t always be there so show up regardless. My other tip would be to have fun. Play what brings you joy,  not what people want to hear because at the end of the day if you’re not having fun people won’t buy in anyways.” 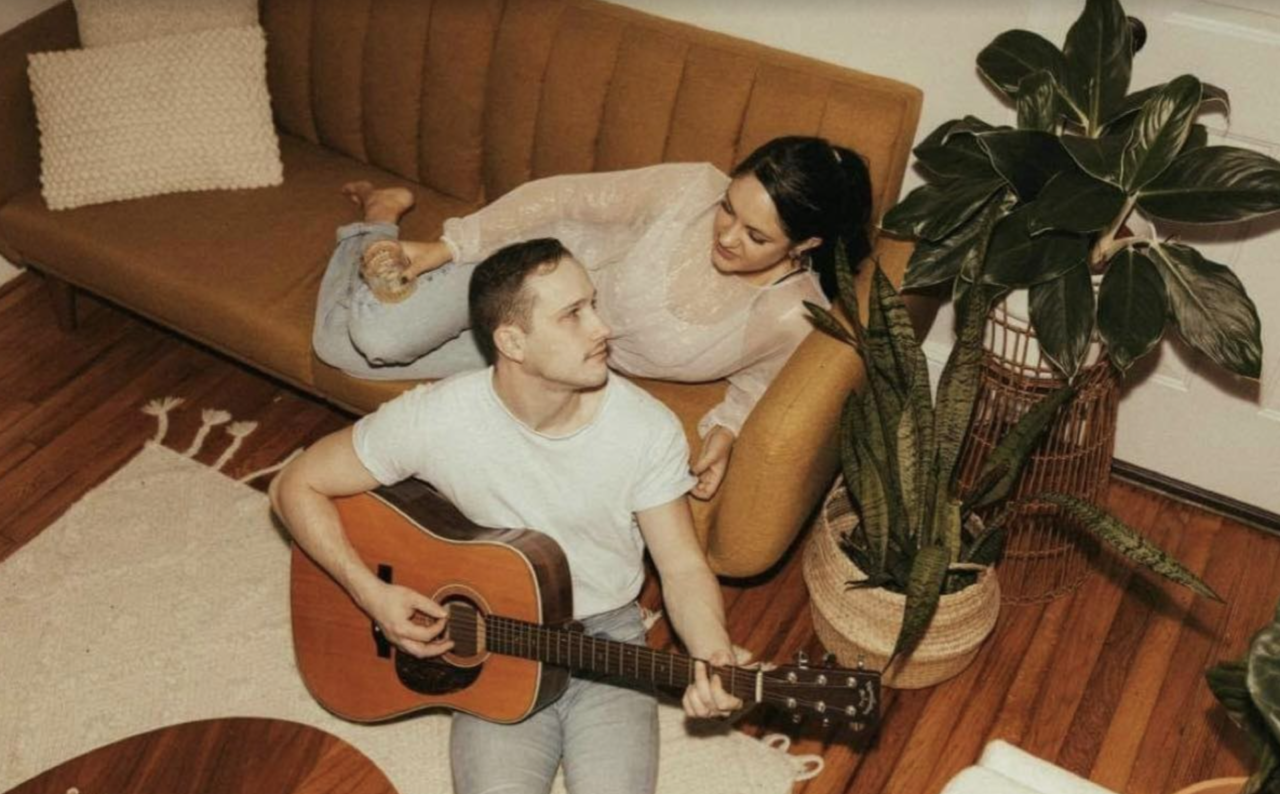