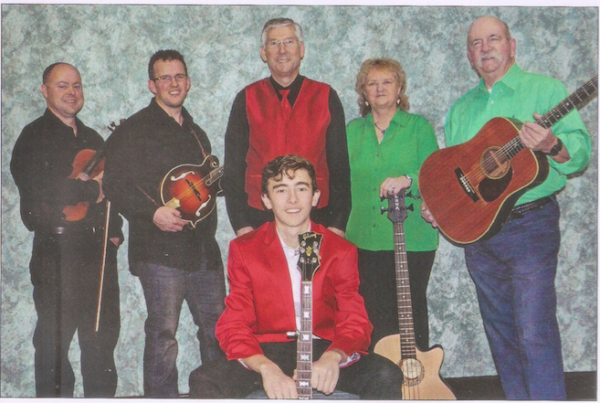 Teen-age banjo sensation Garrett Newton, a Benson native, got discovered by Lorraine Jordan, who often performs on bass with him. (At his RAF show, Kevin Lamm held down bass; Lorraine and her husband were mostly guests, though she sang a couple of songs with the band.)
Newton’s grandmother got him “a little cheap banjo” on his 10th birthday, he old Michael Brantley for Bluegrass Unlimited. “I got on YouTube and learned and went to open jams. I was playing all the time–before school, after school, all the time, four to five hours a day.”
He got together this, his first band, in 2016. 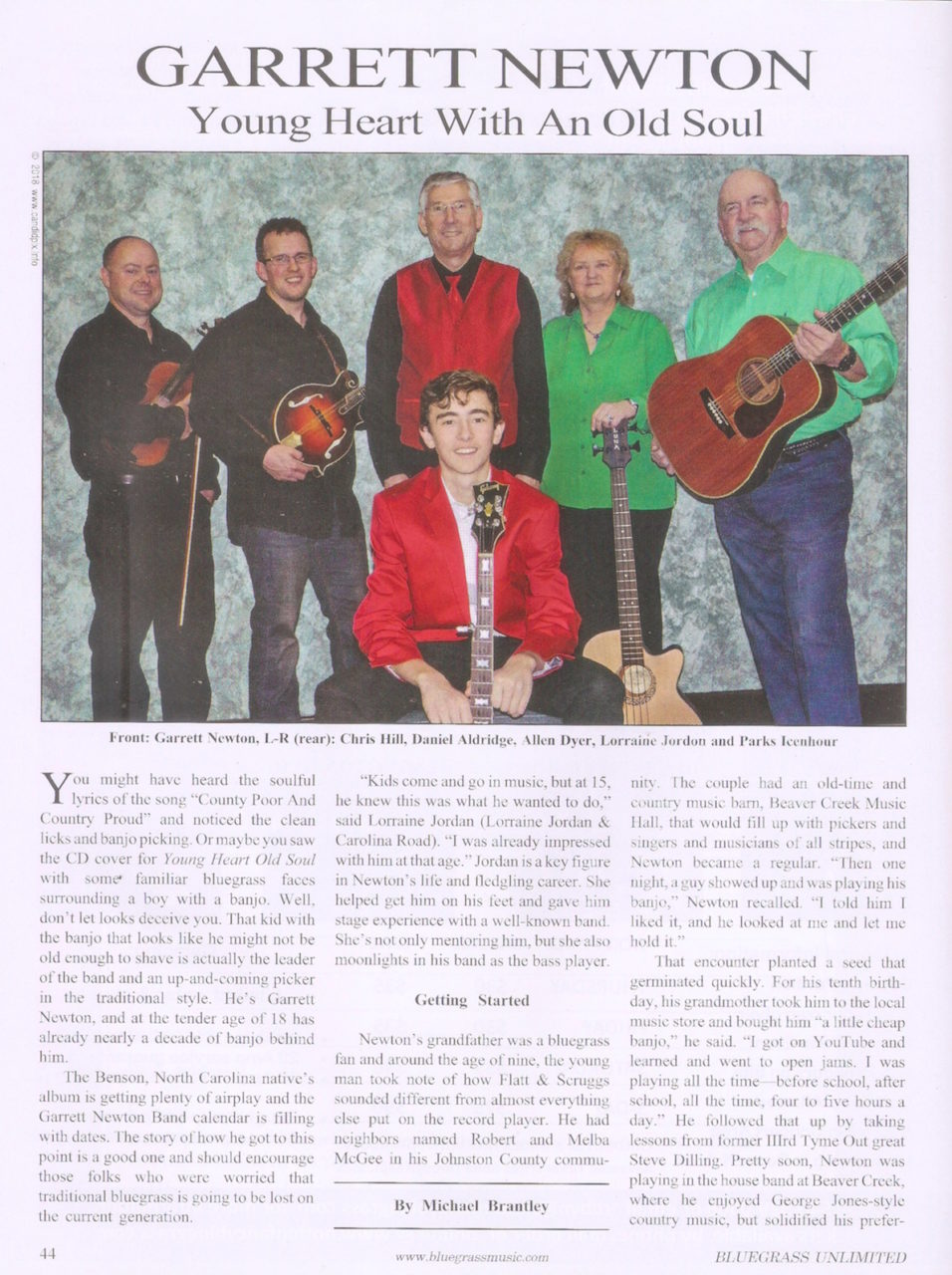