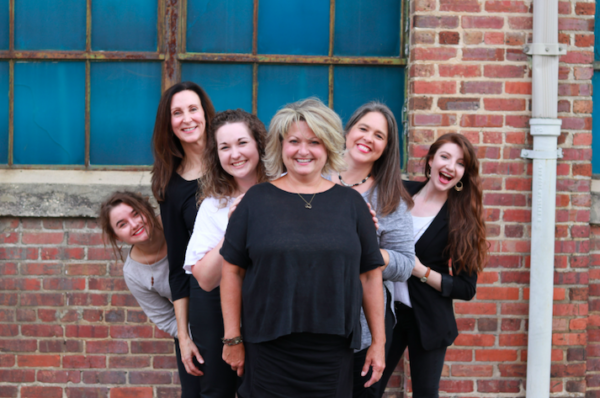 A unique tidbit about the band is that they are sponsored in part by the North Carolina Sweet Potato Growers. Because of this connection, they use music to promote and teach audiences about agriculture, selling miniature sweet potato pies at nearly every concert according to Our State. Their music has also been featured in North Carolina elementary and high school educational curriculums.