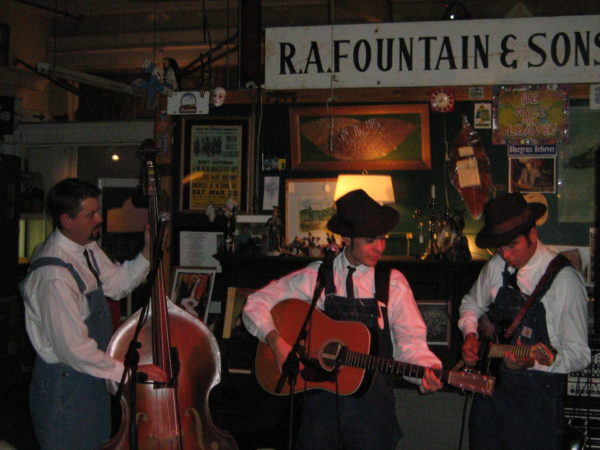 East Carolina Is Full of Talent!
In our 16-year history of hosting live music at RAF, one thing has become abundantly clear: lots of talent resides around here, and there’s a whole lot more out on the road looking for a place where an audience will appreciate what they play.

In the process, a number of nationally touring acts have stopped by to pick at Fountain General Store, and we’ve attracted a fair number of performers from other parts of the world, too.

Trying to categorize these performers in a meaningful way was difficult, but what we landed on is a breakdown of who’s played RAF that’s organized primarily by place of origin: regional, for example, means simply they’re from ’round here–the Carolinas and Virginia–not that many of our best haven’t earned their own national and international reputations and audiences.

We’ve already listed virtually every act that’s played here. None have been intentionally omitted, so if you find yourself or your band missing from this list, please let us know. We’re still building the descriptive pages, and are glad for additions, corrections, photos or updates. Send electronic photos, set lists, and promotional material to alex@rafountain.com. Comprehensive band histories would also be helpful; authors will be credited.

Our Pickopedia has been compiled using data that’s also reflected in our calendar of events, which can be searched back to our opening in November 2014. Many of the subsequent performances are described, most often with detail from our publicity at the time of the performance. Again, we welcome additions and corrections to these listings.

The original intent to use this location for the exclusive cataloging of musical performances we’ve hosted changed when Donna Davis started writing her profiles for the Daily Reflector, many of which have been based on interviews with performers already listed in our Pickopedia. And many of the writers we’ve hosted–Shelby Stephenson, Luke Whisnant, Erica Plouffe-Lazure, Mike Hamer, and Wilson Jim Clark, for examples–also have entries in the that ‘Pedia. Thus a bit of lagniapp, barely begun.

Writers at RAF: We’ve hosted lots of them over the years, and we’re beginning the project of documenting those events with a page dedicated to the bard of Doodle Bug Hill, the poet Marty Silverthorne. 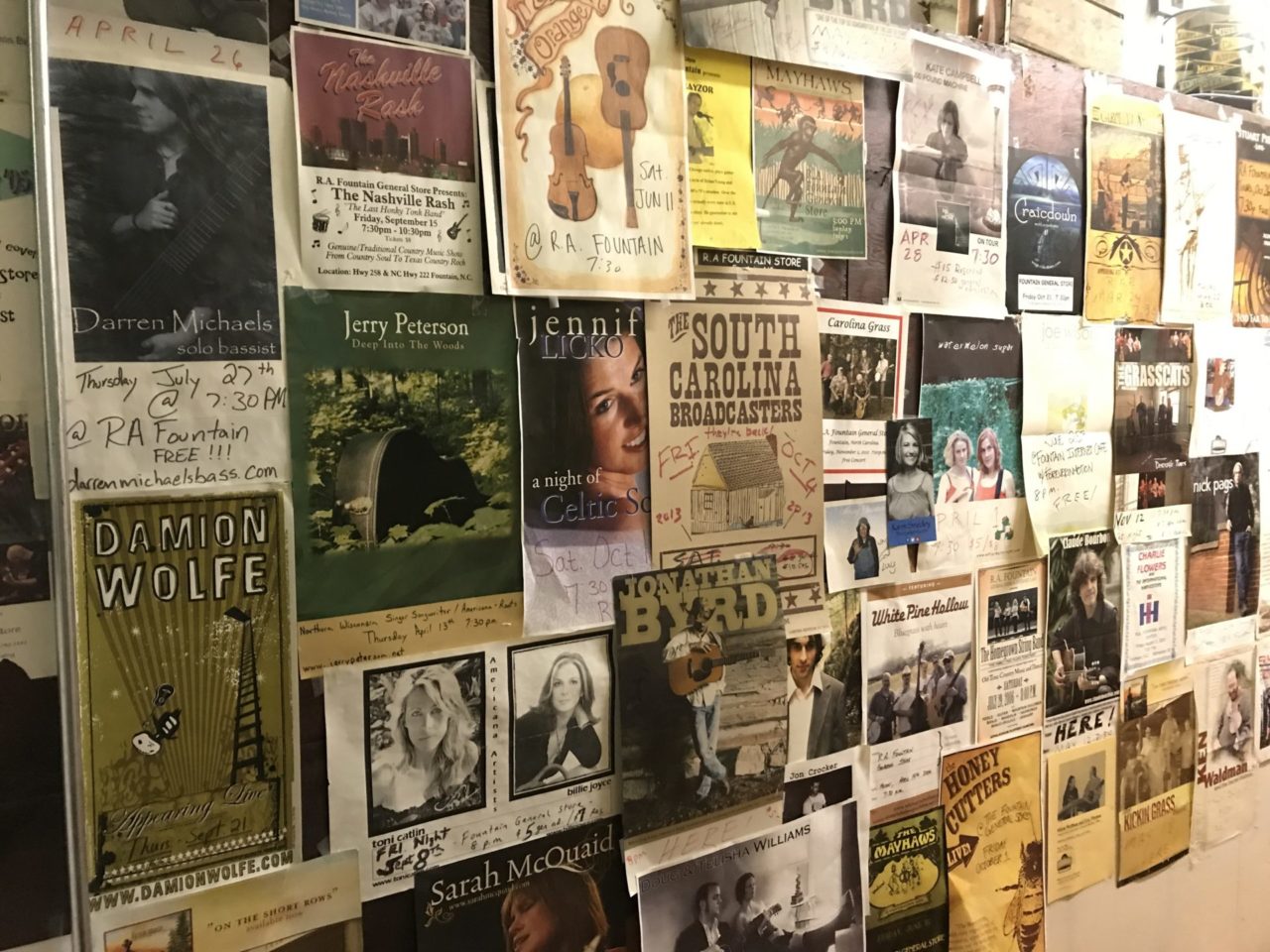