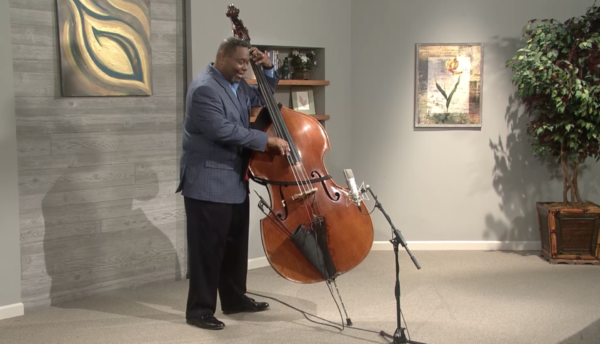 From One Trailblazer to Another: Carroll Dashiell Shares Stories, Remembers Billy Taylor 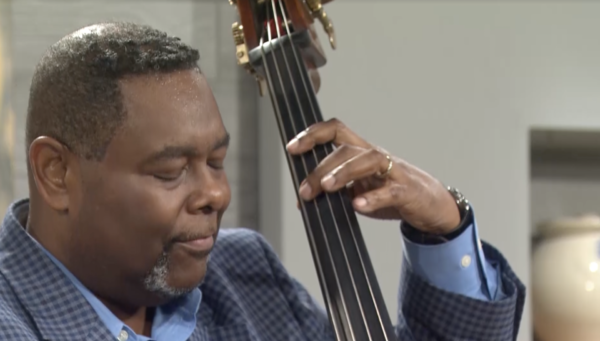 I heard this sound coming from the wall. Carroll Dashiell said he will always remember it. He was a child and lived in a row house in the DC area, where each house was connected to the next. And someone was playing the piano just on the other side of the wall. If he pressed his face or hands up against the wall, he probably felt the vibrations of the music.

And that’s how they met.  Dr. Billy Taylor was visiting his mother who lived next door to the Dashiell family. He mustered enough courage to knock on the door to find out about that music he was hearing through the wall.

“Man, come on in here man,” Dr. Taylor said. And he sat Dashiell down beside him at the piano and played “some incredible stuff.”

It was the beginning of a lasting friendship and musical mentorship. So the timing just seems right that in 2021, the year of Taylor’s centennial (100 years since he was born), Dashiell is recognized in a special series featuring NC Trailblazers.

This is just one of the stories Dashiell shared in an interview with Mike Weeks as a part of the NC Trailblazers series that will begin November 14 on WITN-TV/NBC.

“The NC Trailblazer project features people…Trailblazers…that have made significant contributions and impact in our communities, telling ‘their stories’ as only they can tell,” said Weeks. “This series of programs is designed to preserve historical facts and stories from the rich and significant history of the eastern part of our state.”

While Dashiell is certainly no stranger to eastern North Carolina, the bassist, composer, educator and ECU professor shares some stories that only the most attentive follower may already know.

Such as…how he came to play the upright string bass to begin with.

“Size-wise, I was a large body,” Dashiell remembered. “And actually the summer between the fourth and fifth grade, the music teacher at the school, Gus Simms said, ‘You know, I’m going to switch you to the string bass because you’re the only one large enough that can bring it from the third floor store room.’”

And while he may have begun playing for purely practical, logistical reasons, that’s not why he continued.

“The first time I played it, it was just something about the sound, the vibrations, the way it reverberated,” he said. “And it immediately felt like it was another appendage of my body. And I went home after the very first time I played it and I told my parents, ‘I want to learn everything I possibly can about this instrument.’”

And that turned out to be a good life strategy. While the upright bass might be difficult to fit through doors, it had a way of opening them.

While attending Howard University, Dashiell was playing principal bass in the orchestra when Ray Charles was scheduled to perform. His bass player missed travel and suddenly Dashiell found himself in the right place with the right instrument: “Mr. C., he was doing his usual rocking thing while he’s playing. And the bass player always would sit right next to his left hand, particularly in that configuration. So I was sitting there and I was watching him also, but I was playing the charts. And a couple of times while he’s rocking, he’s playing, he’d say, yeah, baby.”

In our interview Dashiell explained that many years later, possibly as many as 20, Dashiell was performing in Europe when the very same thing happened. Ray Charles was performing and his bass player didn’t show. This time Ray Charles’ band was dressed all in brown tuxedos and Dashiell described his own attire as “MC Hammer pants, an orange t-shirt, and a polka-dot vest.” But he went on with the band and after that Charles told him the gig was his anytime he wanted it.

That’s just one of the many stories he shares.

Dashiell has been artistic director for the Billy Taylor Jazz festival for many years. And he doesn’t hesitate to remind others of Taylor’s legacy.

“Dr. Taylor was just an incredible human being,” he said. “People sometimes forget that he was such an incredible composer and arranger also. Most people know him and remember him as a pianist, okay? But then you take it further, he’s a historian, but he’s a jazz humanitarian, but just a humanitarian also. But his composing and arranging, he was one of the first African Americans to actually have the position as musical director on a national television show. the David Frost show.”

Dashiell shares that Taylor also wrote music for many commercials such as Coca-Cola and the cigarette company Lucky Strikes. Simply put, Dashiell said, “He was the person, the ambassador for jazz.”

Originally published in the Daily Reflector on November 6, 2021. 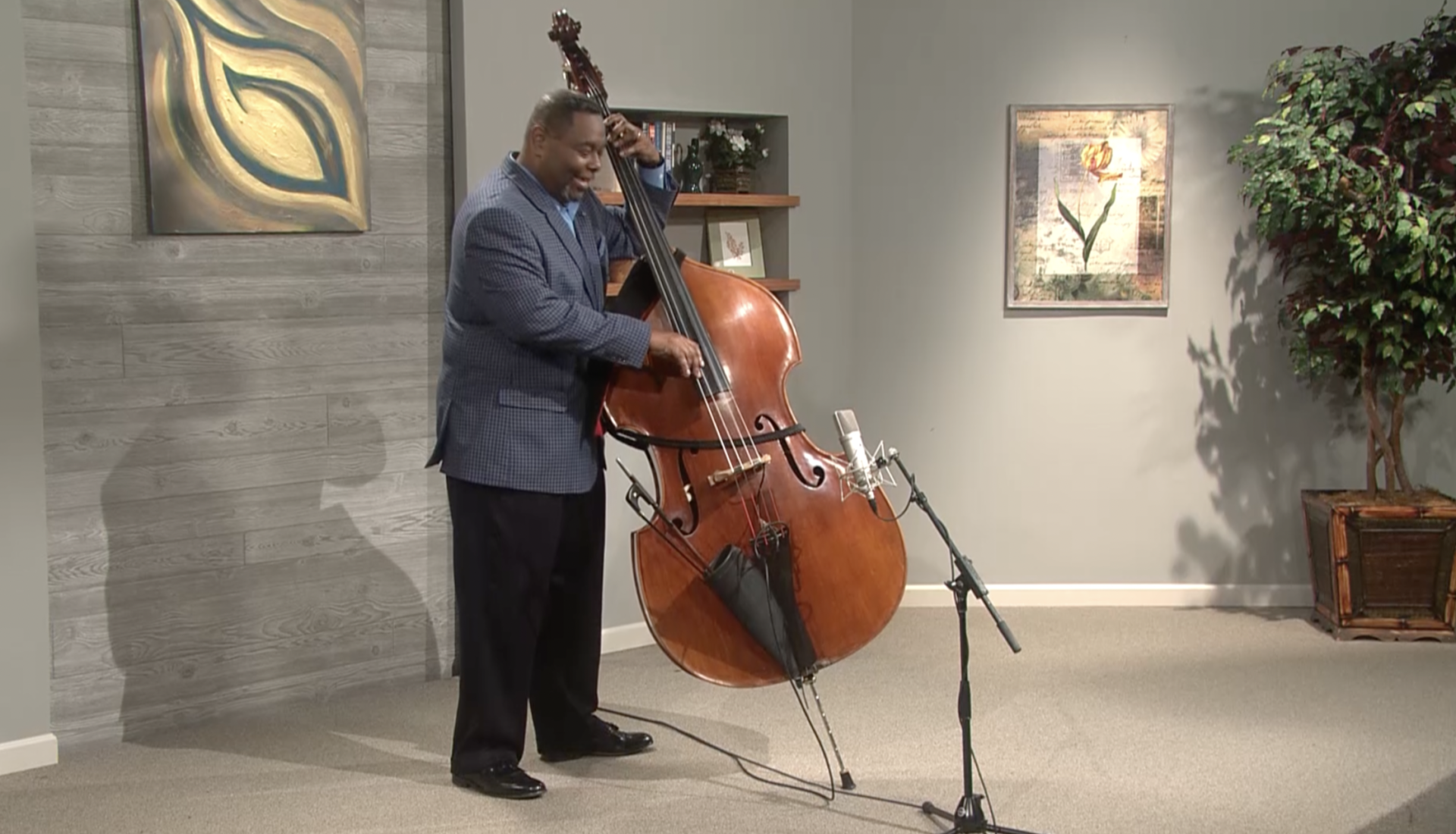