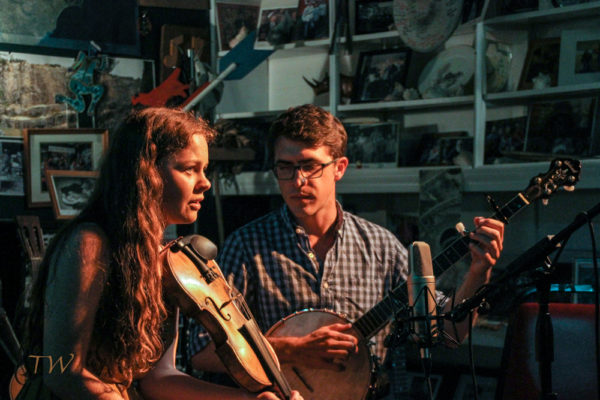 aka the New Macedon Rangers 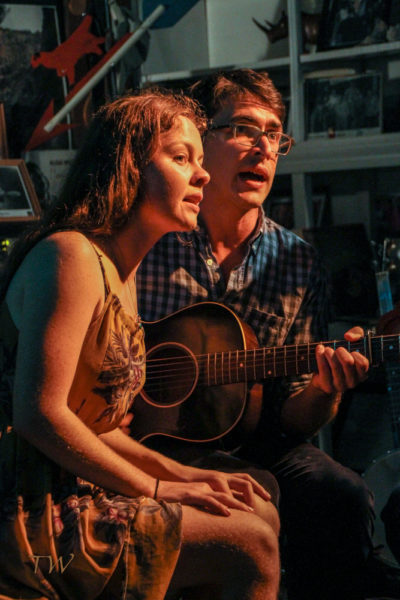 Old-time country duo the New Macedon Rangers, Andrew Small (mandolin, fiddle) and Ashlee Watkins (banjo), performed at R.A. Fountain in 2016, 2017, and 2018. Ashlee Watkins hails from Macedon, Victoria, Australia and Andrew Small is a local, from Greenville. They are known for their beautiful two-part harmonies and the skillful instrumentals characteristic of their performances.  Two of the songs they played during their 2018 set at RAF are documented and available to watch online: “Wasted Words” and “Sweet P, I Love You”.

They’ve settled in Virginia, and Andrew recently toured Europe with Bill & the Belles. 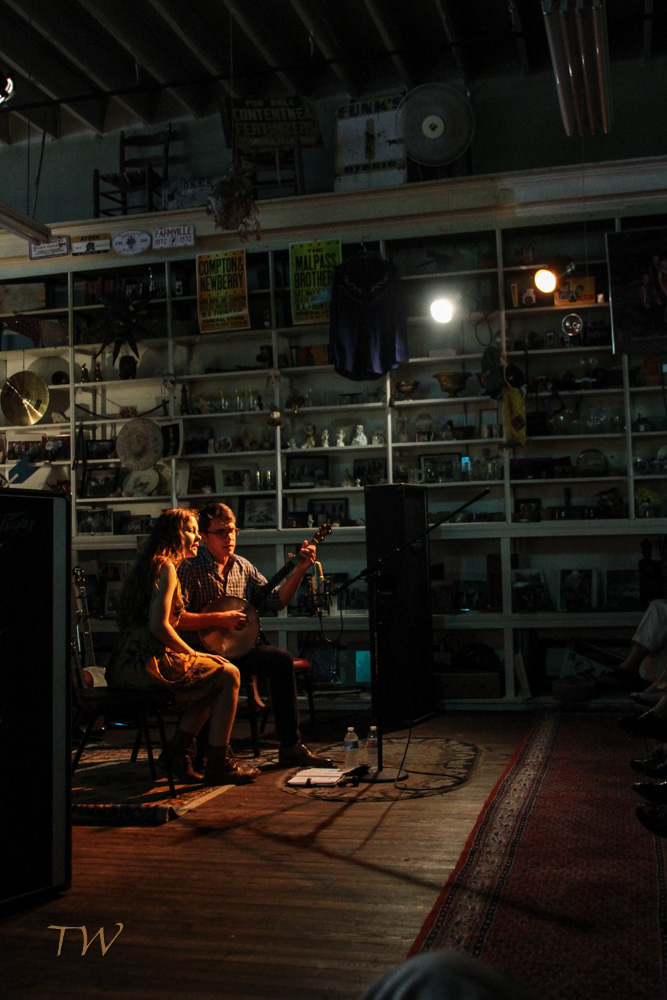 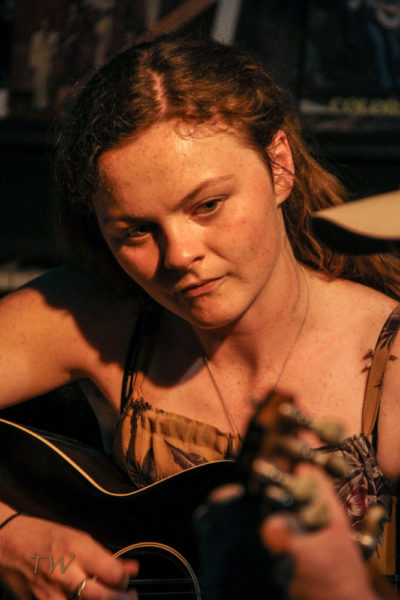 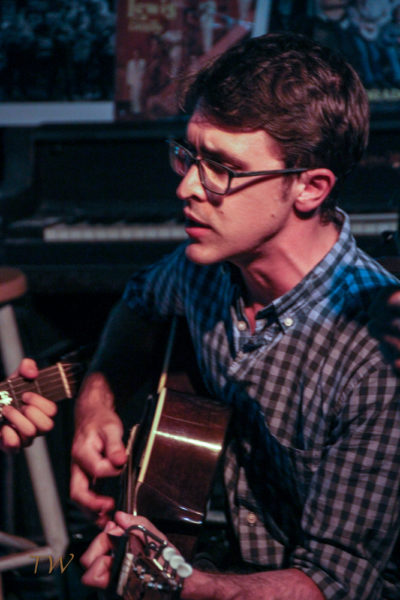