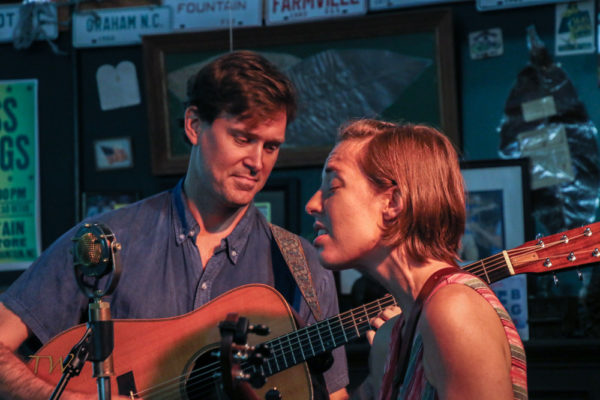 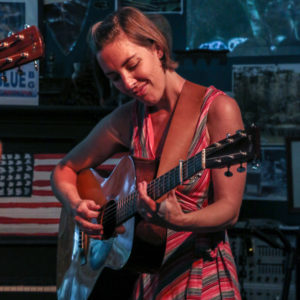 Americana duo the Honey Dewdrops, Laura Wortman and Kagey Parrish, have been touring together since 2009 both in the United States and internationally. The Baltimore, Maryland based duo performed at R.A. Fountain on October 7, 2018. The roots of their music stretch from Baltimore all the way to Virginia’s Appalachian mountains and the institutions of traditional and American folk music. Barry of Swallow Hill Music compared the Dewdrops to Gillian Welch and Dave Rawlings, writing, “The Dewdrops’ songs straddle several worlds; rural and urban (and the road), modern and archaic, aging but not yet old.” This talented duo has performed at storied venues such as North Carolina’s own MerleFest, A Prairie Home Companion, and Germany’s Bluegrass Jamboree. 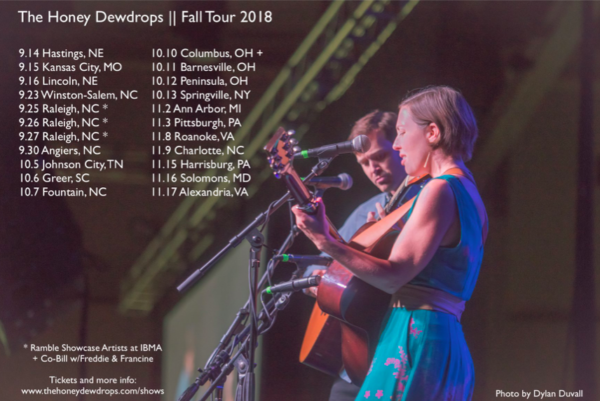 Between masterful licks of guitar, banjo, and mandolin, Wortman and Parrish have mastered the distinctly Americana and folk tradition of infusing genuine emotion into every verse of a song. Cillea Houghton of No Depression wrote, “The Honey Dewdrops prove that the magic of their artistry is in their ability to impart a sense of compassion in listeners while delivering meaningful messages with a purity that’s so rare to encounter.” There is a special and soothing intimacy in the songs the two write and perform. 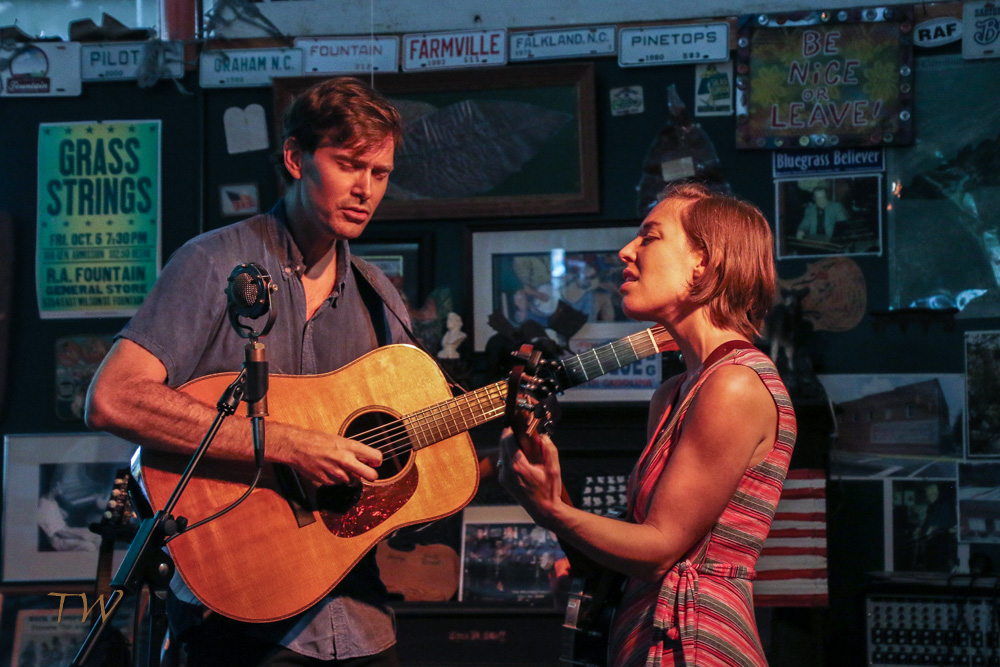 “Bio.” The Honey Dewdrops, Read it.

Houghton, Cillea. “The Honey Dewdrops Weave Compassion and Meaningful Storytelling on ‘Anyone Can See’.” No Depression, Freshgrass Foundation, 28 Feb. 2019, Read it.