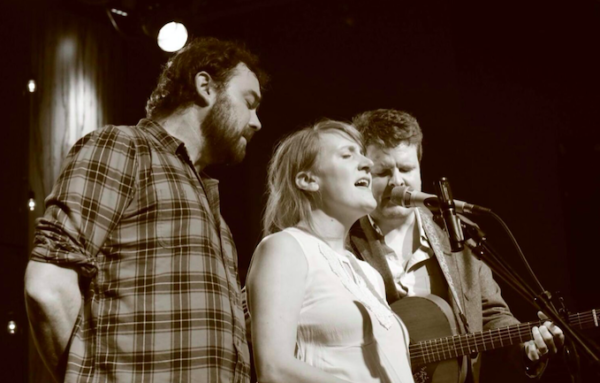 Platt got her start playing music at an early age as a member of a very musical family. Vincent Harris of the Greenville Journal writes that Platt’s father plays both guitar and harmonica and her brother, who Platt plays with from time to time, is also a professional musician.

The band has a unique sound that is a blend of several different music traditions all tied together by the storytelling nature of Platt’s songs. Organic Records calls the band’s sound a blend of Americana, old-school country, rock, and folk. They also note a special quality in Platt’s songwriting that makes the band’s music so special. This can be heard in the five studio albums the band has released over the years, all still available for sale. Indeed, review after review calls the lyrics of Platt’s songs emotional, relatable, introspective, and nuanced.

Platt and her band have garnered recognition at several levels. The band has been featured in several magazines and travel shows. Their debut album placed second in WNCW’s 2017 year-end listeners poll. They also placed in the Americana Music Association Year End Top 100 list of Americana Airplay in both 2016 and 2017.