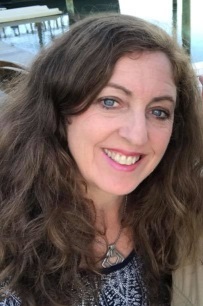 She writes a regular column for the Daily Reflector, profiling eastern North Carolina musicians and bands.

She has BA and MA degrees from ECU and works for Pitt County government, supporting technology. Contact her at computerprose@yahoo.com.

Donna, it turns out, is as good at answering questions as she is at asking them. Here’s what she said when asked to comment on the photo of her, in high school band uniform, that accompanied her profile of James Fleming:

In marching band I played the glockenspiel….a silver and gold metal marvel that could be heard above the din of even the largest band.  I remember practicing “The Magnificent Seven” while standing on the banks of a small lake where we lived. (No one could tolerate me practicing inside.)  My daughter, who was in marching band under James Fleming’s leadership, was jealous because she had to wear the military style band uniform, but since I was in the percussion section, we wore satin shirts and a hat with a gold feather and some swagger.

James Fleming tells me (much to my dismay) that glockenspiels aren’t used in marching bands anymore….or at least not commonly. I played in Eastern Wayne High School’s band and at that time, we had five glockenspiels marching side by side. My photo shows me with a marimba, played during concert season. Both the glockenspiel and marimba were instruments of choice due to the piano lessons I had taken…the keys were laid out just like a piano. And by the way, since the glockenspiel I played belonged to the school, years ago I bought my own. If nothing else, it’s beautiful and is a fixture by my Christmas tree right now. And my grandchildren love to make good use of the mallets. 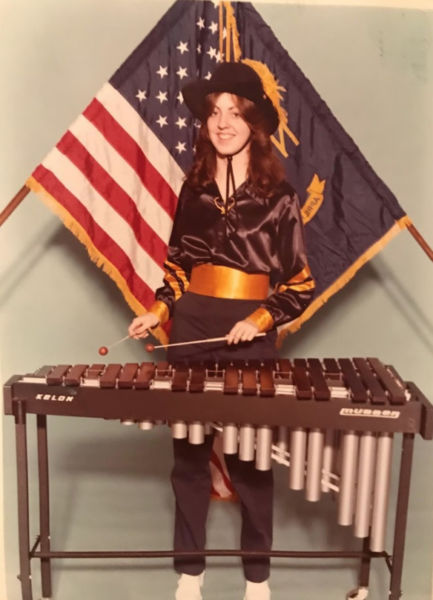 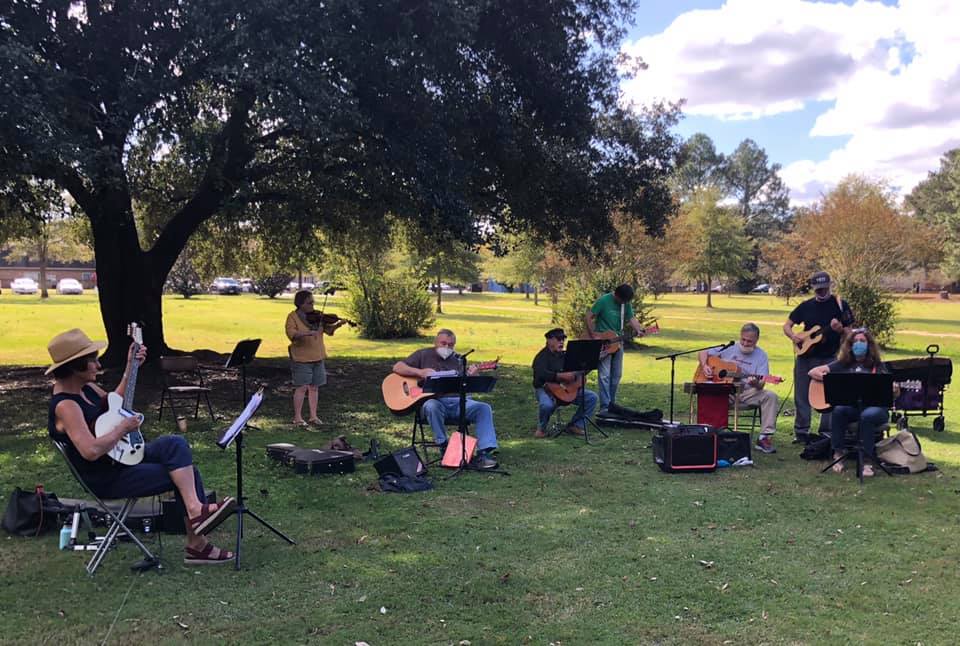