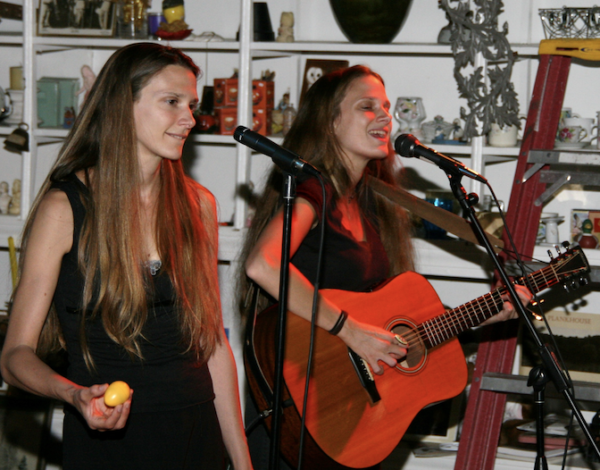 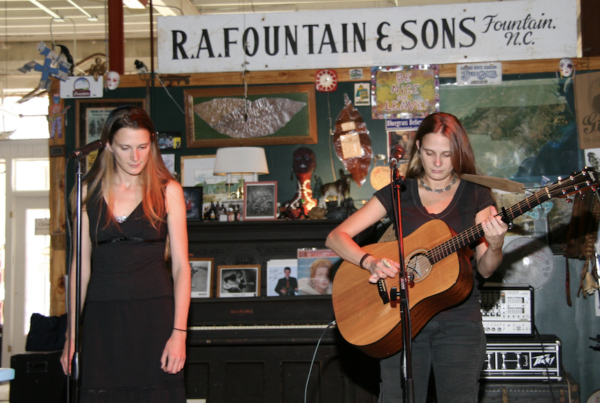 The Bowmans are natives of Davenport, Iowa. Sarah, who plays cello and guitar, writes most of their songs. Sister Claire plays fiddle.

Both graduated from Duquense University, where they also developed their folk-singing act in and around Pittsburg.

While Sarah subsequently worked as an orchestra instructor in Baltimore, they were active performers in the DC-Baltimore corridor.

Their move to New York in 2004 has pushed their musical careers to a new level. They have become regular performers at the Sidewalk Cafe in the East Village and at Whiskey Breath in Williamsburg.

[The Bowmans played their only Fountain date in between shows in Charlotte and Nashville, Tennessee.] 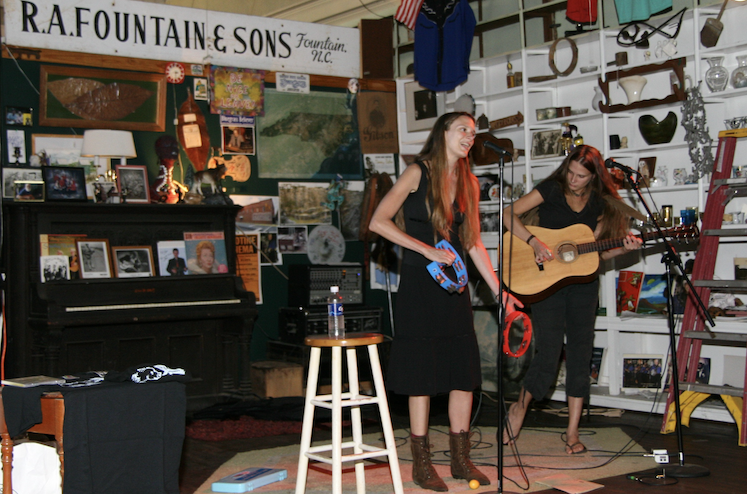 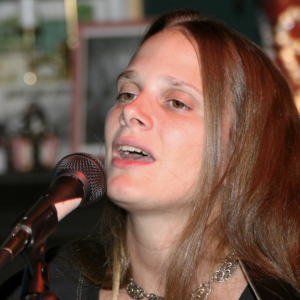