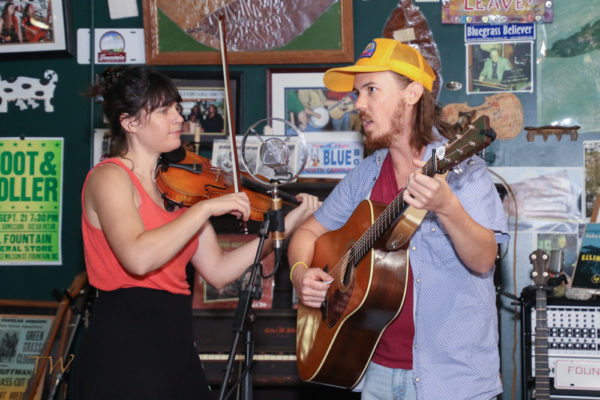 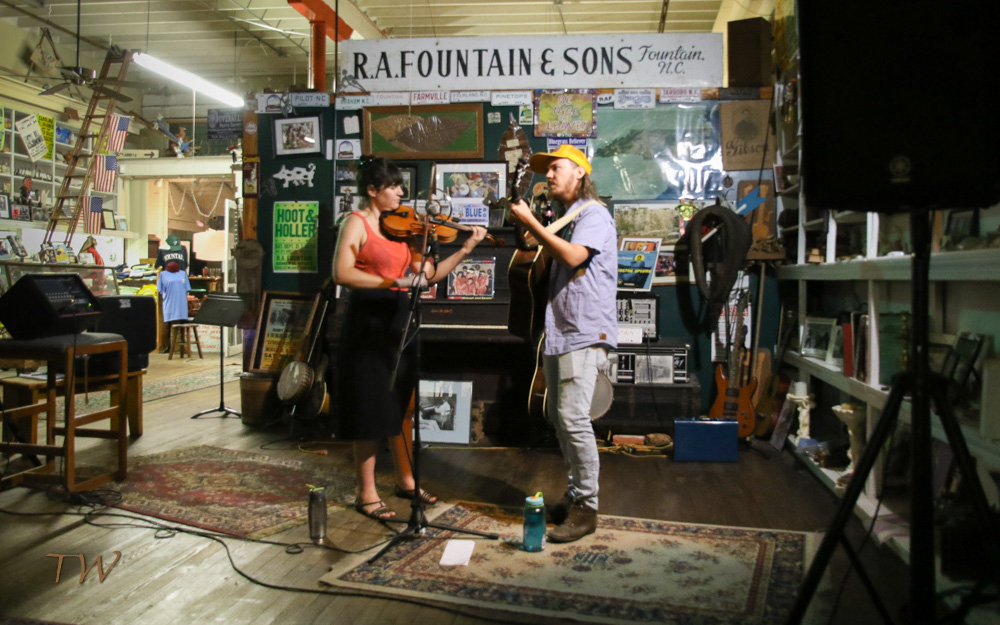 Mark Kilianski, who plays guitar and banjo, and fiddler/guitarist Amy Alvey have moved on to Nashville and are now performing as Golden Shoals, with the same great old-time sound. They were teaming up some with another of our all-time favorite acts, Bill & the Belles, prior to the COVID days. At the 2019 IBMA World of Bluegrass, they seemed to be everywhere–I caught them at least a half-dozen times: in addition to several stages, sometimes in a hall way and once on a live Bristol radio broadcast. And everywhere they went, their enthusiasm for their music was as palpable in the room as their talents were apparent. 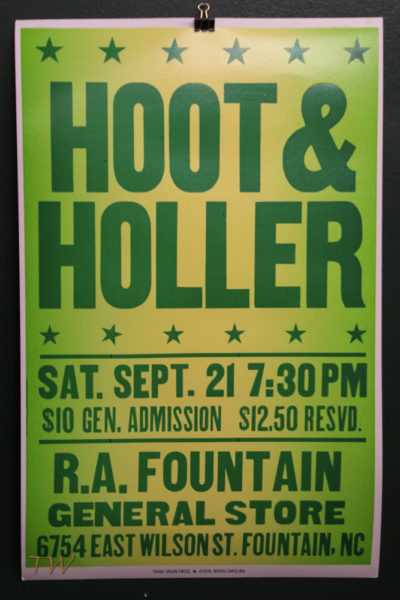