[Adapted from PineCone’s promo for this event, which is part of a special pairing of performances, one in the big city, the other in our crossroads community. ]

Sacred Soul and Bluegrass Revue will feature revue style performances pairing traditional gospel artists from the Black church in Eastern North Carolina with bluegrass and old time musicians who carry on the string band gospel traditions of the Piedmont and Mountain regions. The artists are all relatively unknown to the general public but are extraordinary. They are gifted, inspired and deeply devoted to their craft as a reflection of their faith. Faith, and the music that supports it, was what helped get many of the artists involved with this show through the pandemic. 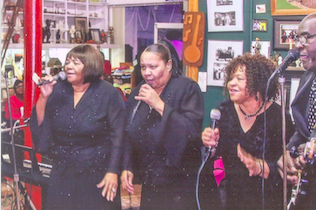 The Vines Sisters at R.A. Fountain

The Glorifying Vines Sisters have been singing as a group since the 1950s. When they began singing, their mother was part of their group; now one of their daughters, Melody Harper, has joined with Audrey and Alice to carry on their tradition They are well suited for this event as they frequently perform in secular venues including festivals, bars and concert halls. Their music is rooted in the quartet gospel style prevalent in Eastern North Carolina.

The Cockman Family, from western North Carolina, brings two generations of musicians to the tradition. The band is steeped in the straight-ahead bluegrass and gospel sound and has been widely recognized for their musicianship.

Faith and Harmony, a family group that features two sets of three sisters who also happen to first cousins, they grew up singing together in Greenville–part of the Vines’ extended family–and bring a show that bubbles over with spirit and soaring vocal harmonies.

PineCone is partnering with the Music Maker Relief Foundation, the Duke Energy Center for the Performing Arts in Raleigh and Fountain General Store in Fountain to produce two performances of “Sacred Soul and Bluegrass,” one in Raleigh and one in Fountain. They are designed to inspire folks in two communities to get out and discover music that’s rooted in their respective communities. 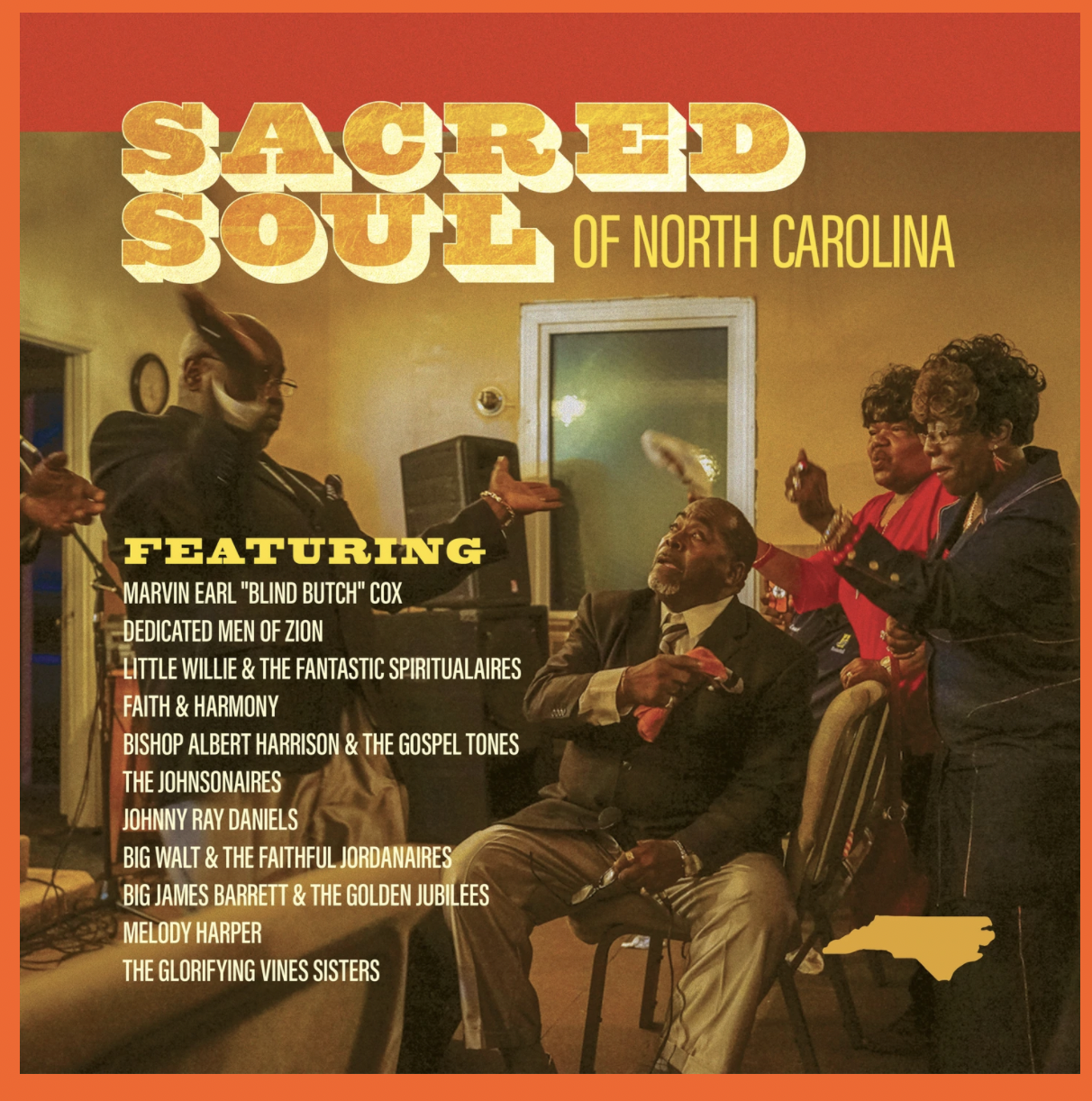 The Glorifying Vines Sisters and Faith and Harmony are both featured on Sacred Soul, a Bible & Tire production.