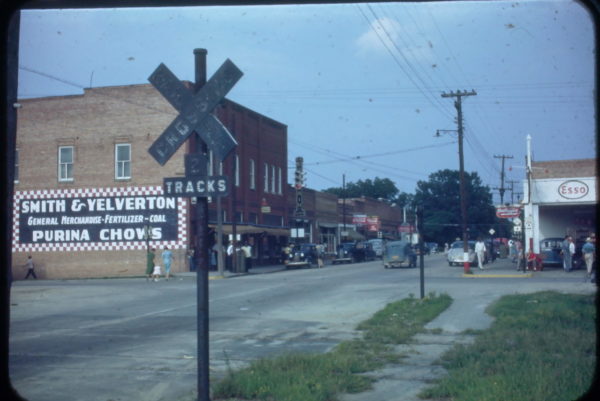 Fountain’s Historic District was established in 2015. The town was originally developed as a temporary terminus for the East Carolina Railway, begun in 1898 by Henry Clark Bridgers (1876-1951). His plan was to connect Tarboro with additional logging opportunities, and as he added miles of track, towns developed along the way: first was Pinetops, then Macclesfield, and then Fountain. The line eventually made it to Hookertown and operated until the Depression.

R.A. Fountain and his cousin, J.L., opened their Fountain & Co. in March 1901, in anticipation of the coming railway, which was completed soon after their store opened. J.L. Fountain, from Edgecombe County, had established a mercantile business in Falkland prior to developing the store in what was first called Reba, named for one of Bridgers’ daughters. Fountain was incorporated in 1903. Their new business was about a mile south of what was called Slabtown, where logs and supplies had been off-loaded at the line’s then-terminus. 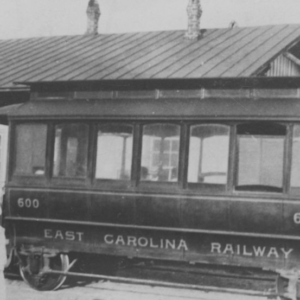 The East Carolina Railway ran from Tarboro to Hookerton, with stops in Pinetops, Macclesfield, Fountain, Toddy, and Farmville

The Yellowhammer, as Bridgers’ popular excursion train was known, brought folks from up and down its line to Fountain for their shopping. At one time, Fountain had 6 general stores in its one block business district. Train cars of cotton arriving in town would be auctioned off at the station to the owner of one of those stores. Although they each competed for general goods customers, they also each had their own specialties. One had fresh meat: a cow would arrive by train and be led off into the woods by a couple of men who would return to Gardner’s with butchered meat. Fountain boasted that his business would supply all your needs from birth to the grave; upstairs, he had a coffin building shop (dismantled by Claude Nethercutt for his toy making business in the 1990s and reconstructed as the current office at Fountain General Store).

Lester Flatt and Earl Scruggs made at least one whistle-stop at Fountain, where they disembarked and played a 15-minute set at Edwards’ Livery and sold 45 rpm records. Andy Griffith visited here a few times–there’s a nice photo of him leaning on a lampost and smoking a cigarette. And Ava Gardner often visited family here. A local millinery shop was operated by her Aunt Ava, her namesake.

In 1913, the Fountains built the third version of their general store, but on the night of November 18, 1915, it was destroyed by fire, suspected of being arson. Construction of the current R.A. Fountain building was begun in November 1916, by R.J. Proctor of Rocky Mount, who would subsequently build several other big brick buildings in Fountain and in Farmville. The new Fountain General Store opened in the spring of 1917. 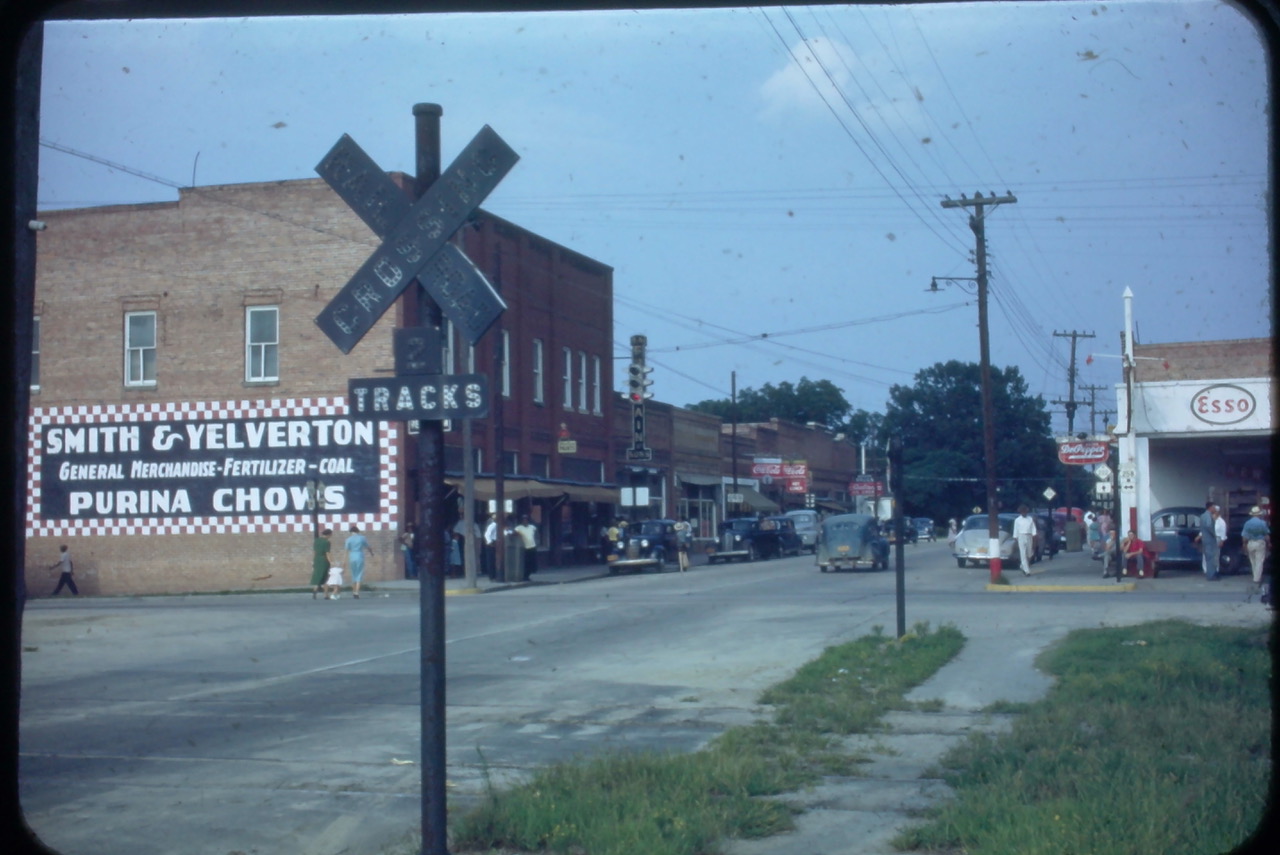 Fountain, 1949. Pedestrians at left are Earl Trevathan’s mother, his daughter, and his wife, en route to Beasley’s for orangeades. Courtesy of Earl Trevathan.

Folks started getting cars around here before there were many roads to get anywhere, and we got a service station and an auto dealership, which failed pretty soon and went back to being a mule stable that was the center of attention when a trainload of mules came to town for auctioning off.

Let us know if any of these folks look familiar to you!

Request a high resolution copy of any of these photos by emailing alex@rafountain.com . We’d appreciate a $5 donation to Fountain’s Library per very high resolution photo for these requests. We’re currently in repairs that have been mostly paid for by private donations collected in an account that collected over $1500 from sales of the 2003 documentary “A History of Fountain.” 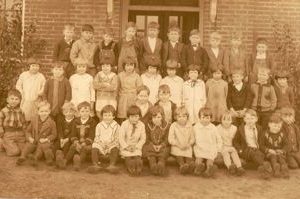 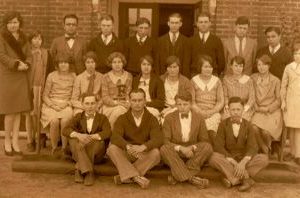 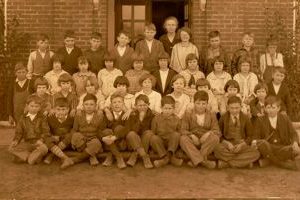 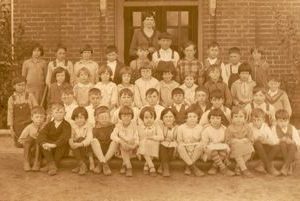 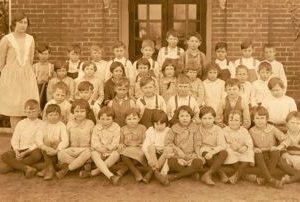 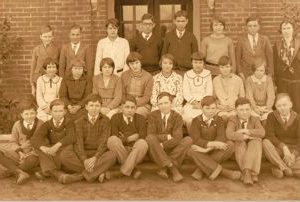 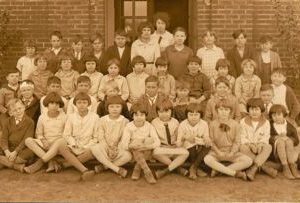 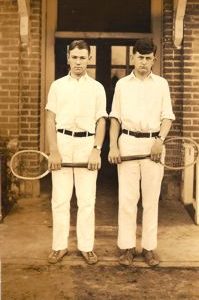 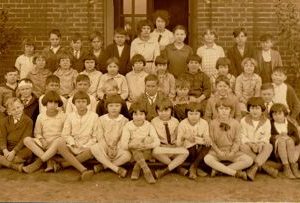 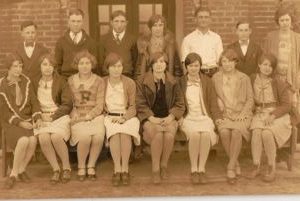 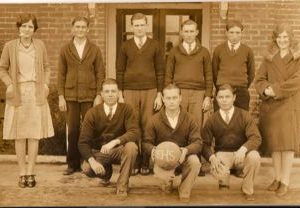 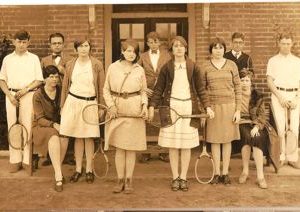 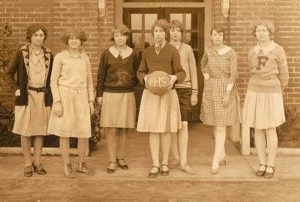 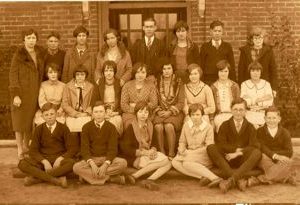 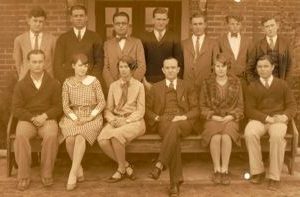