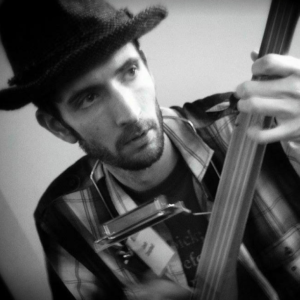 l is a Greenville-based banjo picker and songwriter whose repertoire is firmly rooted in the traditional music of America, especially the fiddle tunes and mountain ballads that were popular in America’s early days.

Sue Luddeke is a talented vocalist and artist–she teaches at ECU in the School of Art. She’s played RAF many times, in various ensembles going back to our founding, when she and Mike Hamer preented annual Christmas concerts together. She also sang here with the Lemon Sisters and Rutabaga Brothers, the Nu Clear Twins, Bill Redding, and the Revelators. 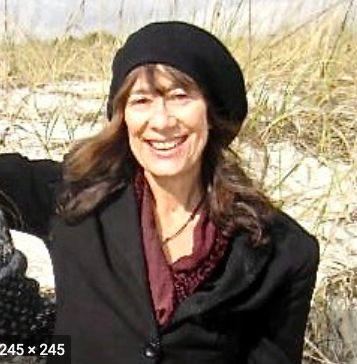