another COVID cancelation--hoping to re-schedule for spring 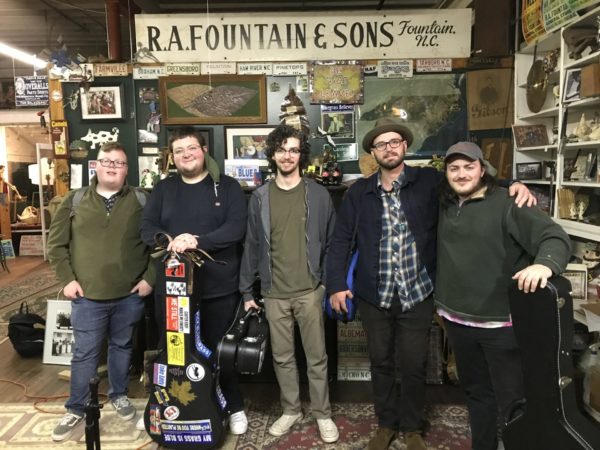 We’re fortunate to get this band back to town so soon for  an early  Valentine’s Day celebration. Their November ’21 show here was one of the best we’ve hosted in 17 years of live music. With the band all gathered about a single mic, they delivered a solid two sets and then some of outstanding traditional bluegrass and bluegrass gospel mixed with originals. That’s happened here more than a few times. But what was really great to witness were their exquisite forays into jazz and old-time on breaks during what were otherwise solidly classical bluegrass numbers–nothing extended, all in the context of the song, but a kind of blend you’ll rarely see.

It was easy for everyone in the house to see why Jake Eddy is one of the hottest bluegrass guitarists in the businesss. From Parkersburg, West Virginia, he plays all the bluegrass instruments but specializes in flat-pick and gypsy-jazz style guitar. In 2014, while still in middle school, he won $10,000 in a jingle competition for the Band-Aid company and was subsequently asked to join Melvin Goins’ Windy Mountain Boys.

While a student at Ohio University, Eddy fronted two bands, the Jake Eddy Gypsy Jazz Trio and the Eddy/Meyer Trio. 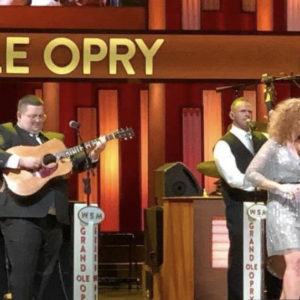 He joined the Becky Buller Band earlier this year, and one of their last shows before little break that brought Jake’s band  to Fountain was at the Grand Ole Opry in September. He also released his first solo project this year, featuring such outstanding players as Rob Ickes and Kenny Smith.

On mandolin tonight again is Graham Brewer, from Wilmington, where he also plays with the  bluegrass duo the Brewer Brothers, with his brother Jacob, who sat in for a few tunes during the Eddy band’s November show.

Fiddler John Duncan is from Asheville and performs with Kristy Cox.

Carter and Jake Eddy grew up in a musical family, with both parents performing regularly at local bluegrass jams, and their grandfather joined Melvin Goins’ band with young Jake.

These are talented musicians who clearly understand and love their material and have a lot fun of performing it, and we’ll be glad to see them take up this brief residency in town here. 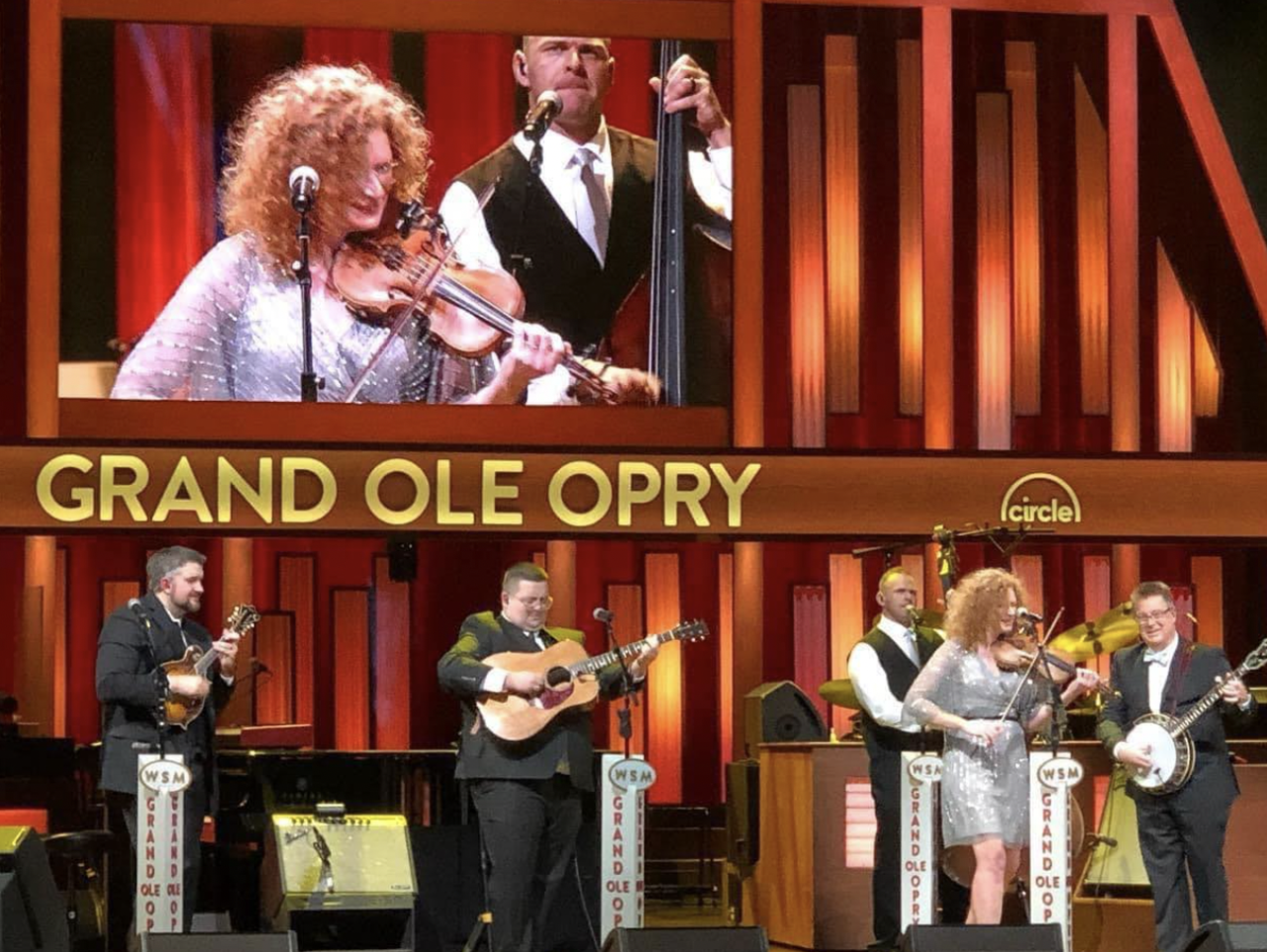