An Evening of Old-Time Music from Paw Paw, West Virginia

The Critton Hollow String Band formed in 1974 to enter the band contest at the Galax Virginia Fiddlers Reunion. They’ve since played traditional American music throughout the U.S., Canada, Japan, Ireland, and Scotland. 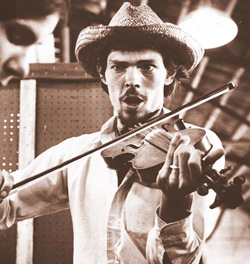 The trio of Joe & Sam Herrman and Joe Fallon are noted for their precise instrumentation, on fiddle, hammer dulcimer, banjo and guitar; melodic interplay; and sweet 3-part harmonies that create a warm and engaging sound.

We’re proud to add RAF to the impressive list of venues and events that have prviously hosted Critton Hollow: the Kennedy Center, the Philadelphia Folk Festival, the Carter Family Fold, the Birchmere Music Club, among many others.

They’re also old friends of Lightnin’ Wells, which is how they found Fountain. Lightnin’ reports that Sam is one of the best dulcimer players in the world! She and husband Joe started the band, which has included several third and fourth players during its first years; Joe Fallon has been playing with them  since 1981. 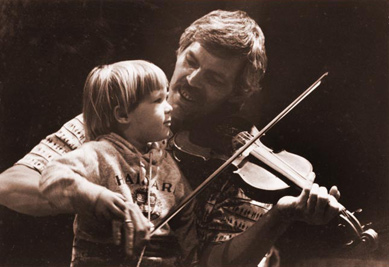