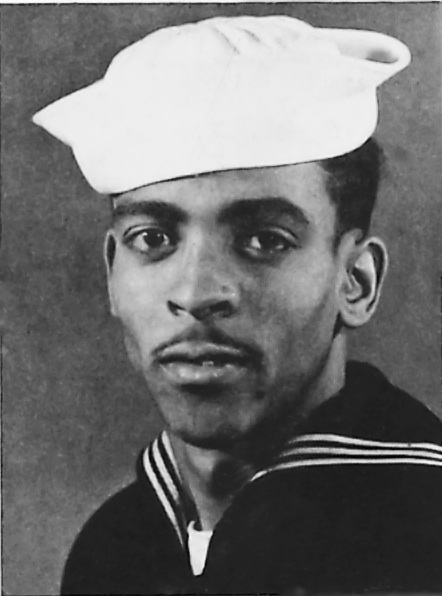 Walter Carlson started school at A & T in 1938. “A & T,” he said, was “the center for band activities” in the black schools. “Greensboro was a center, too.” He had already completed his student teaching under James Parsons before joining the Navy. His intention after the war was to go to New Jersey with his brother, John, to open an airport. But a job at A & T opened up, and he became band director in 1946. He later earned a Master’s from the University of Michigan and would incorporate Michigan’s dynamic marching style into the Blue & Gold Marching Machine at A & T.

Carlson’s father, from New Orleans, was a minister. He had worked as a musician once playing with Duke Ellington at a house party and also with King Oliver’s band.

Walter Carlson’s obituary noted that he had “a lot to be passionate about: playing the piano, the trumpet, flying, boating and reading,” but what he held “most dear was his family–nieces, nephews, children, grandchildren and great-grandchildren” and hundreds of A & T faculty, thousands of students “and about anyone else he met.”

“If you just met him in a grocery line, you became a part of his family,” his nephew, Marine Lt. Col. Eric Lindsay, said at a memorial service on at the A & T campus after Carlson’s death, just one day before his 79th birthday.

He was born in Charlotte and raised in Winston-Salem. Because he didn’t join B-1 until August 1942, he was able to graduate with his class at A & T, where he was an A honor roll student.

Walter married Bessie Johnson, who died in 1976. They had two daughters and two sons.

He was pianist at Gethsemane Baptist Church in Greensboro for the last six years of his life. Rev. C.L. Phelps, the church pastor, described him as “happy within himself” and added,” He was happy with his family. He was happy with what God allowed him to do. In this modern era, there was none like him.”