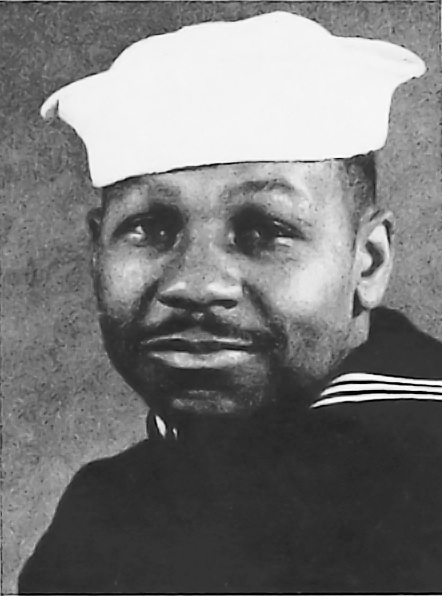 Simeon Ozias Holloway was born December 15, 2020 in Gary, Indiana, to Jacob and Viola Nunn Holloway. After graduating high school in 1930, he worked for two years before enrolling in what is now North Carolina Central University (pledging Kappa Alpha Psi fraternity), where he was a student when he volunteered for service in the Navy.
As a member of B-1, he was known as Butch, the band’s comedian and the star of a comedic troupe that entertained at base variety shows. In one popular routine, “A Visit to Zoot Suit City”–like all their acts, written by Holloway–he would talk jive nearly non-stop. “I was the interpreter,” Abe Thurman recalled. “He’d say he’s going to put his deuce of benders under the hash holder, and I’d say, ‘What he means is he’s going to bend his knees beneath the table.”
After the war, he returned to NCCU to earn his B.A. in drama and an M.A. in music education. One of his first jobs was teaching band at Kinston’s Adkins High School, where Maceo Parker was one of his students.
He married Doretha J. Brandon, and they had three children, Kay Sandra, Simeon, Jr. and Timothy. He continued his teaching career in Niles, Michigan, but also continued to dream of an acting career, so in 1970, he and his family moved to Southern California so that he could pursue that dream. His first role was in Trouble Man (1972) and although he accumulated 227 movie and t.v credits, he also continued to teach, becoming in the process a certified special education teacher. Among his other acting credits: Sanford and Son, Good Times, Father Murphy, Hill Street Blues, and Skag.
He and Doretha also adopted two children, Terrance and Dominique.
He retired to Las Vegas in 1988 and remained active locally as president of the local AARP and as co-founder, with Jester Hairston, the Jester Hairston Music Association.
He remained active until he passed away on Friday, December 30, 2020, at the age of 100. 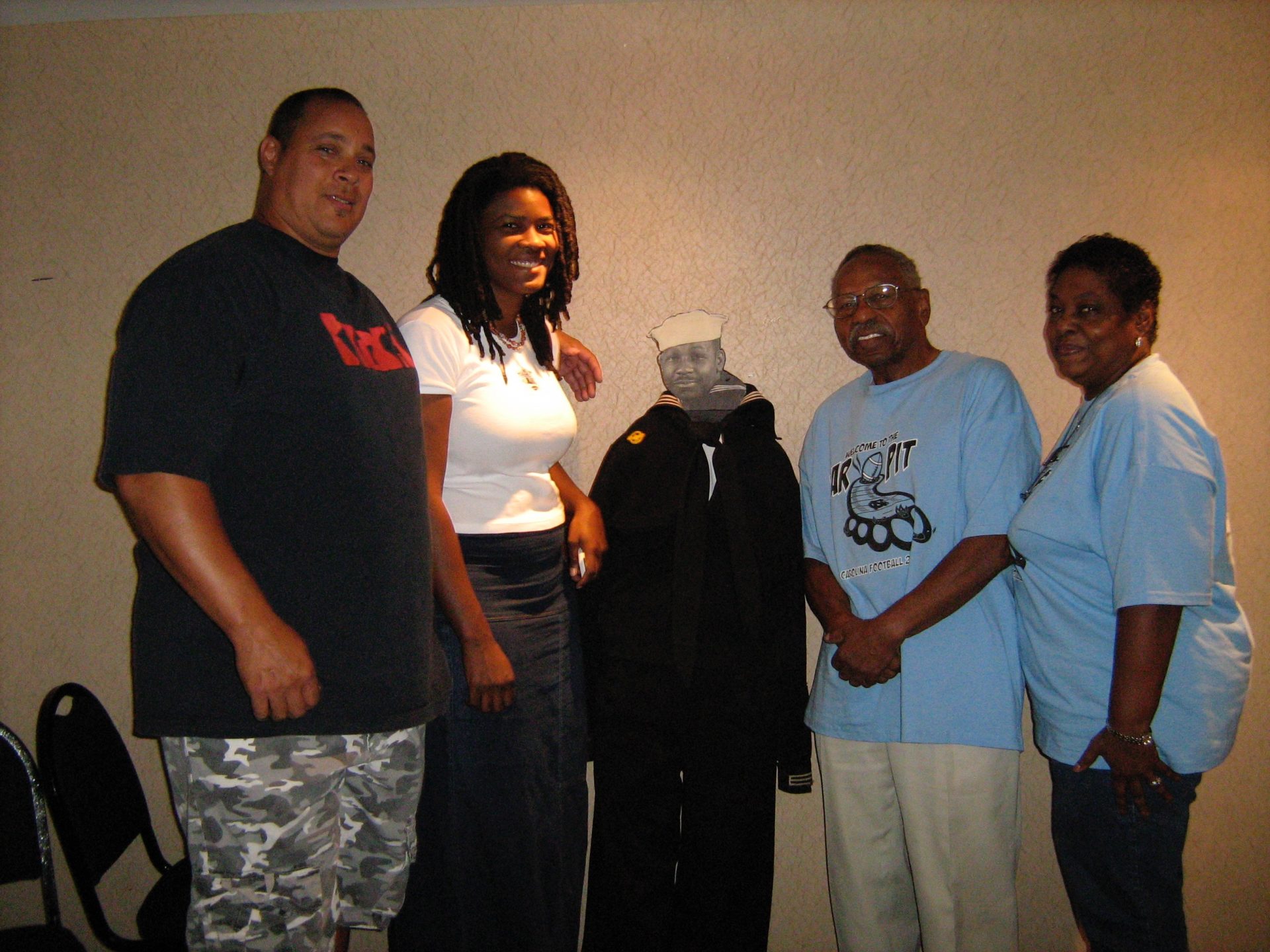