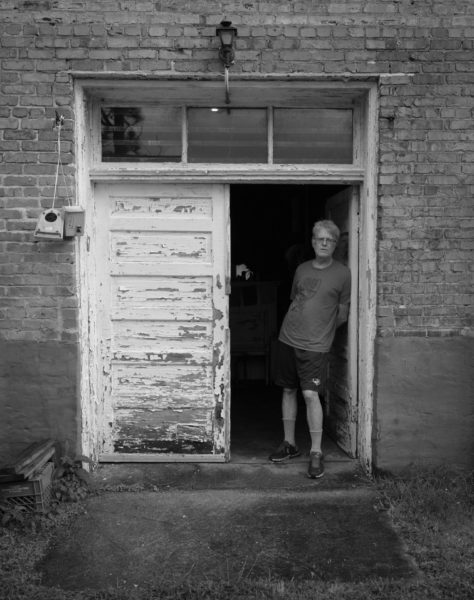 Rates depend on the project. 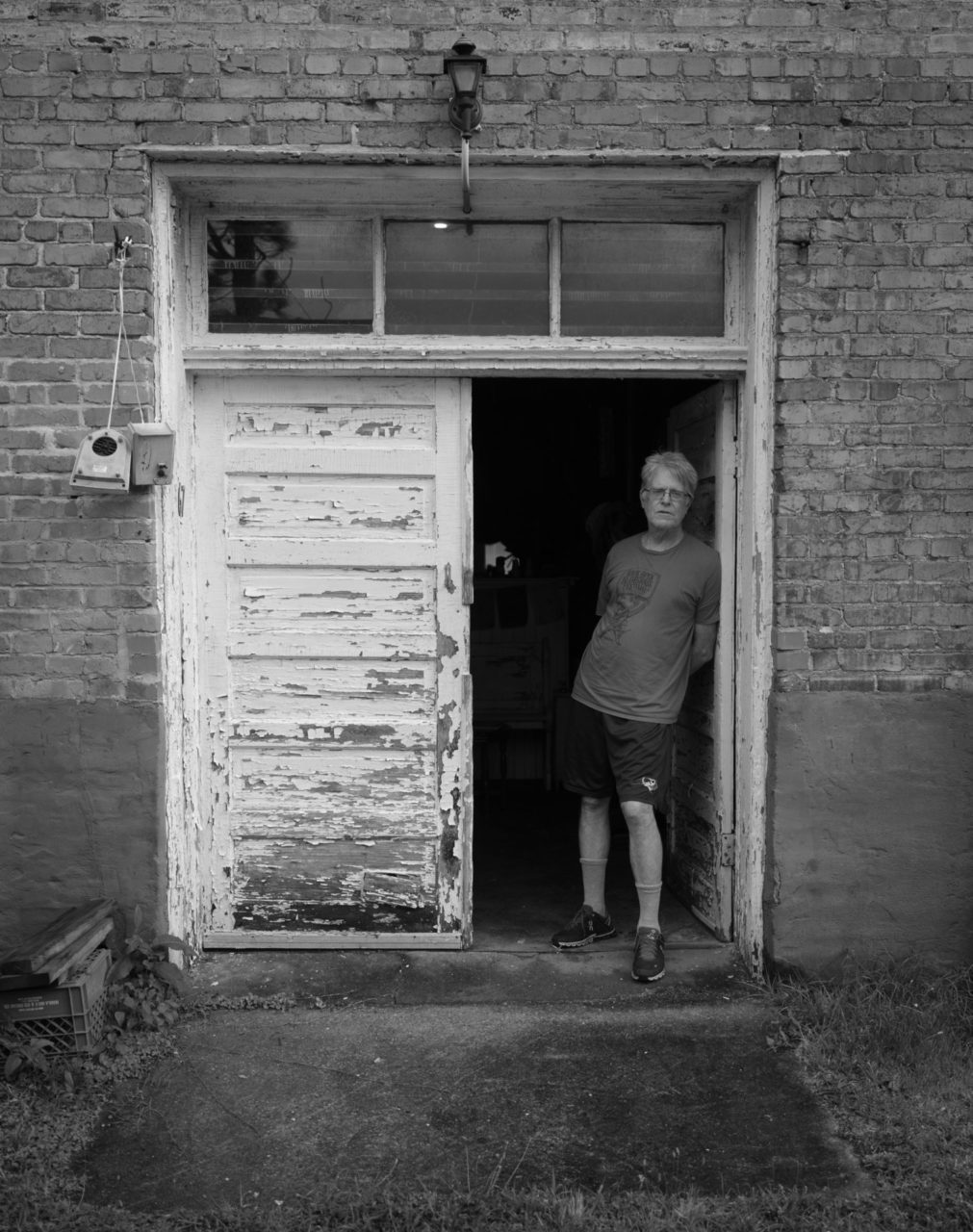 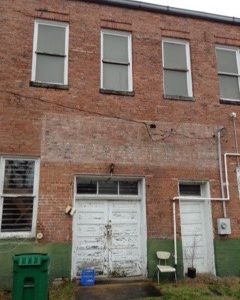 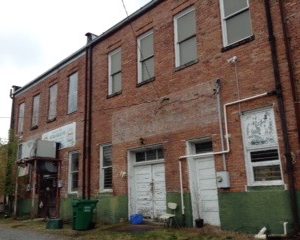 Smith-Yelverton was built by J.B. Procter of Rocky Mount with bricks made on site in 1916-17. It was originally used for storage for R.A. Fountain, whose general merchandise store shared a wall with Smith-Yelverton. Except for the eight 6′ x 4′ windows facing west on the 2nd floor of Smith-Yelverton, they are virtually mirrors of each other, totaling together nearly 7,000 square feet. I purchased SY in 1996 and RA in 2003. Elizabeth, our son, Silas, and I moved to Fountain in 2001. He’s off at AppState, and we’re still living in the old R.A. Fountain house (1909), a couple of blocks from these buildings. 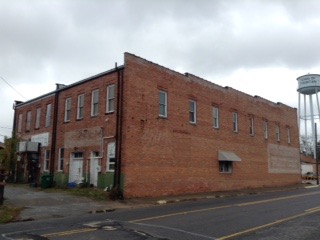