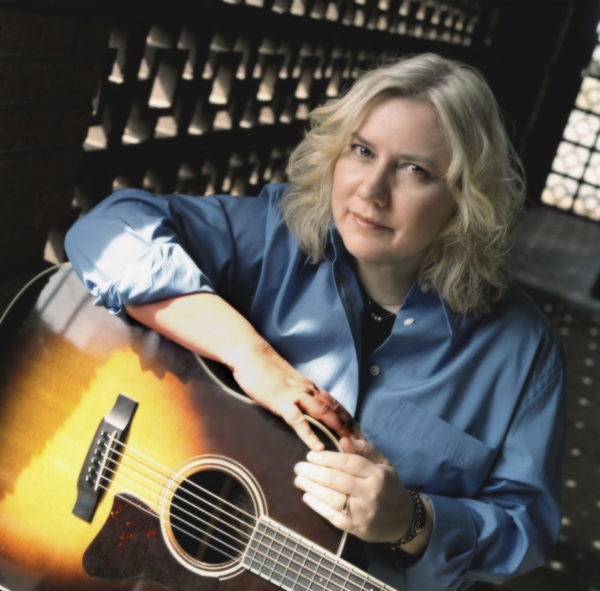 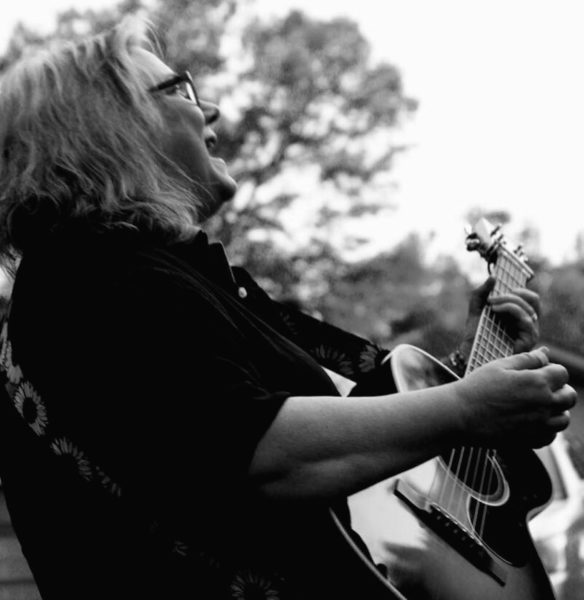 Nashville, Tennessee based Southern singer-songwriter Kate Campbell writes and performs songs inspired by folk, rock, country, alternative, contemporary acoustic, soul, and blues music.  She performed at R.A. Fountain on April 28, 2012.  Compass Records, co-founded by Grammy award winning banjo player Alison Brown, describes Campbell as “one of the most literate songwriters in music today”.  Her music is distinctly Southern, influenced heavily by her childhood in the deep South of the Mississippi Delta during the heart of the Civil Rights Movement.  Searching for meaning, her songs are often explorations of life and the connections we all experience.  Themes include religion, race, and life in the rural South.  Campbell’s own website describes her music as originating “from a musical landscape spanning the less-travelled back roads from Nashville to Muscle Shoals to Memphis”.

Campbell has been featured on Prime Time Country, NPR’s All Things Considered, and the Southern Music Issue of the Oxford American.  She has also been nominated for several Nashville Music Awards and has been recognized for awards both as a singer and songwriter, including 1995 Farm Song of the Year presented by Farm Journal and MOJO Magazine’s Country Album of the Year for her album Moonpie Dreams. 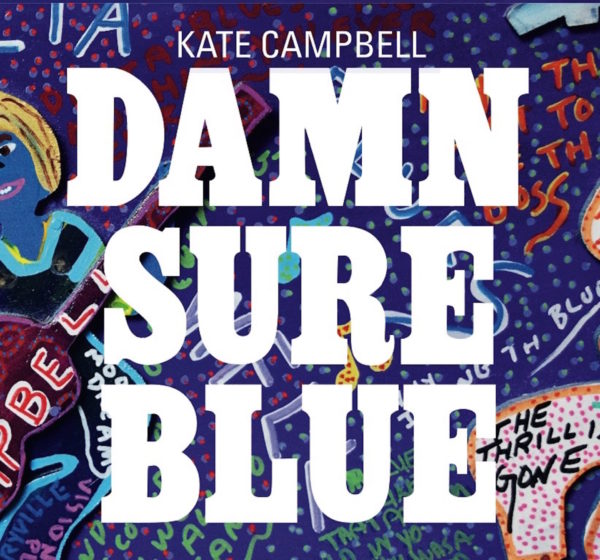 Included in Campbell’s impressive musical resume are performances at the esteemed MerleFest, Cambridge Folk Festival, Philadelphia Folk Festival, and the National Storytelling Festival.  She has released a total of 19 albums over the course of her career, beginning with her debut album Songs From the Levee in 1994 and most recently Damn Sure Blue in 2018.  The full discography can be viewed here and albums can be purchased here.

Listen to Kate Campbell on Mountain State from NPR here.