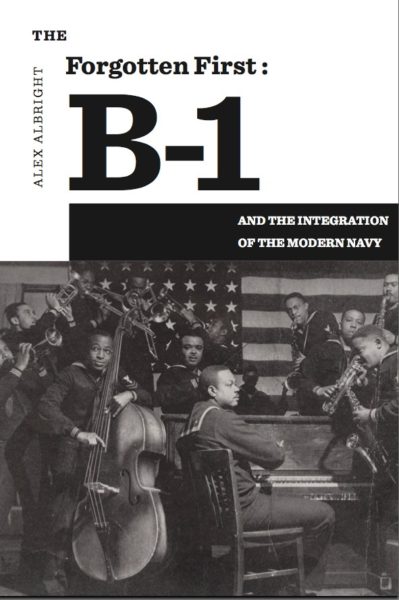 I stay plenty busy with my own projects, but not so much that I don’t occasionally take on other work, such as a piece on Vollis Simpson recently completed for a book forthcoming in 2021 from the North Carolina Museum of Art, and a short piece on farm poets of eastern North Carolina for the Farmville Enterprise to help celebrate National Poetry Month this past April.

I started out thinking I’d write fiction; my MFA from UNC-G (1975) certifies that interest. While living in Athens, Georgia, in the late 1970s, I managed to get an agent for a novel, and she managed to get it to a second round of readings at a big house. At about the same time, I started getting paid to write book reviews for the Athens Observer, sold a piece on Lewis Grizzard and learned what kill fees were, and freelanced a few other things in the north Georgia area. Nonfiction, it turned out, was a lot easier to sell than fiction, which seemed pretty danged hard to even give away, let alone sell, and it’s never seemed like the world missed having an extra novelist in it anyway. (Asked once in Winston-Salem at a ’90s symposium what he thought of contemporary poets today, Archie Ammons paused for a couple of nods and said, “There sure are a lot of them, aren’t there?”)

None of which means I’ve not still got a novel I’m messing with, going on 30 years. Not that first one, which did, in fact, get two revisions before shelving, but a politically incorrect poli-sci-fi manifesto of sorts. . .