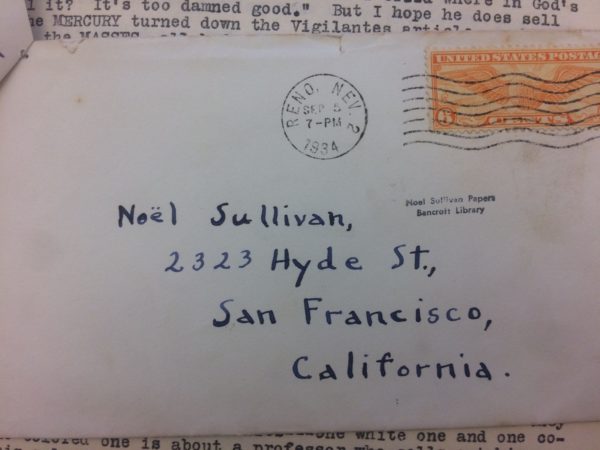 Researching early African-American vaudeville in Nevada, I came upon the intriguing story of Langston Hughes’ extended stay in Reno during late 1934. This on-going project has produced so far but one publication.

Although Hughes is most often considered a Harlem and New York writer, his west coast associations were important influences; his activities in San Francisco, Carmel, and Los Angeles are but sketched in by Arnold Rampersad in his impressive two-volume bio.

So what started out as a Reno project has added these California contexts to its working contents.

That Hughes is most often thought of as a poet is understandable, given the impressive body of his work. But he was also a successful short story writer, for a time in the 1930s an equal to Hemingway and Fitzgerald in his successes. Reno was important to some of his best stories, and also to a small collection of still unpublished ones written under the guise of a white man named David Boatman for the purpose of making him more of the good money he was getting for the race-based stories he was publishing in Esquire.

Hughes often thought of his poems as songs, loved writing songs and also working as a librettist, and a significant body of that work happened in California.

I enjoy imagining how much Hughes would have loved Leyla McCalla’s 2014 CD Vari-Colored Songs: A Tribute to Langston Hughes, and I’m sorry I didn’t discover it until after I’d retired from teaching. There ought to’ve been a lot of freshmen at ECU that knew what this former Carolina Chocolate Drop had done on her amazing record, before BLM came to such necessary prominence. And it’s easy to hear in it again how prescient Hughes was, and how powerful his sometimes seemingly simple verse could be. 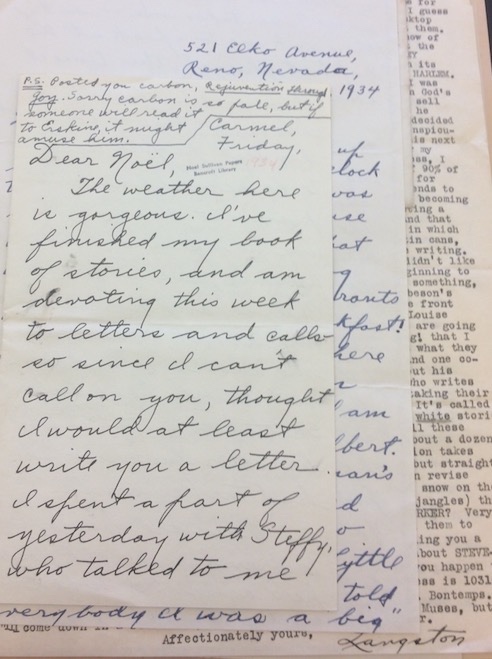 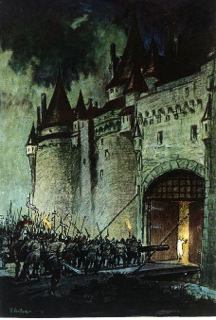 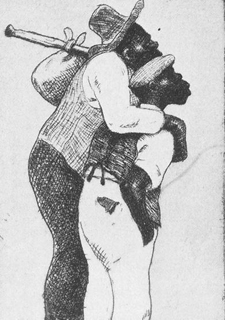